The demand for natural gas in Spain grew by 17 percent in July in relation to the same period last year, according to the data provided by the LNG terminal operator, Enagás.

This percentage is the largest monthly increase in the summer months since 2008 and is mainly due to the growth in demand for gas for both electricity generation and the industrial sector.

More specifically, it is estimated that the demand for natural gas for electricity generation in July will have reached 8,200 GWh, the highest figure recorded since February 2012 owing to very low hydroelectricity production and the scheduled shutdown of one of the country’s nuclear power stations.

This figure reflects a 53 percent increase over those for the same month last year, Enagás said in a report on Monday.

Combined cycle power stations became the primary source of power generation in order to cover demand over a period of ten days.

Conventional demand, for supplying homes, businesses and industries, is estimated to have grown by 5.9 percent in July compared to the same month last year, as industrial consumption grew by 6.2 percent.

For the year to date, the demand for natural gas in Spain has increased by about 7.6 percent compared to the same period in 2016, Enagás said.

Conventional demand increased by 4.4 percent and delivery for electricity generation grew by 25.5 percent, while industrial demand is growing at 7.8 percent, in line with Spain’s growing economy. 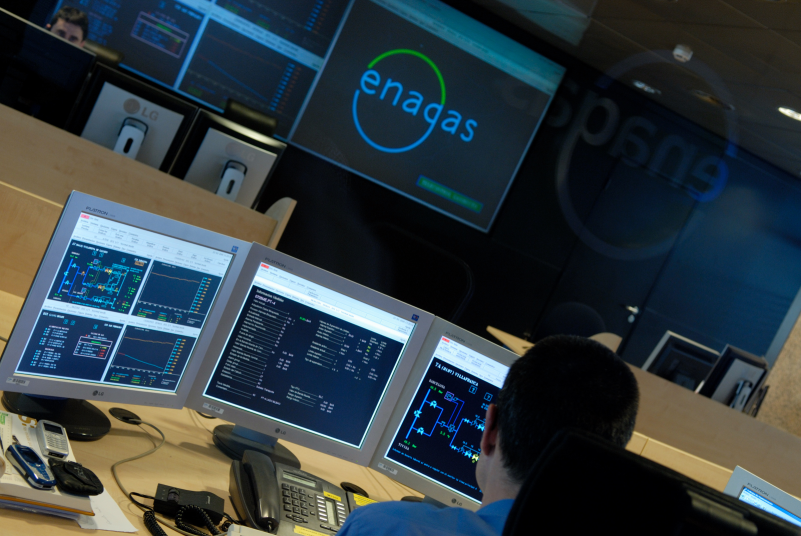