Greek oil company Energean Oil and Gas has cut the first steel for the Karish and Tanin floating production storage and offloading (FPSO) vessel for a project offshore Israel.

The first steel was cut at the COSCO yard in Zhoushan, China, on Monday November 26, 2018.

Energean said on Tuesday that this a major milestone in the delivery of the FPSO to the Karish field in late 2020, ahead of first production in the first quarter of 2021.

The Karish and Tanin development was sanctioned in March 2018. Energean has contracted TechnipFMC under a turnkey, lump sum EPCIC contract to provide the full suite of FPSO and SURF services during the construction phase and TechnipFMC has subcontracted COSCO to provide the FPSO hull.

Energean has chosen a newbuild FPSO based on an existing design and will adopt a spread moored system, which it believes reduces technical risk on the field. Hull completion is expected to take 12 months. The hull will then travel to the Sembcorp Admiralty Yard in Singapore for installation of the Siemens-built topsides. Energean expects the FPSO to sail away from Singapore in late 2020 ahead of first gas in 2021.

Energean also said on Tuesday that it is planning to spud in March 2019 Karish North, the first of four wells planned to be drilled in Israel during 2019. Karish North is targeting 1.3 TCF of prospective resources with a very high chance of success over and above the 2.4Tcf 2P reserves in Karish-Tanin. Energean has already signed firm contracts for 4.2 bcma of gas sales into the Israeli domestic market. Future gas sales agreements will focus on both the growing Israeli domestic market and key export markets in the region.

Mathios Rigas, CEO of Energean said: “The cutting of the first steel on the Karish-Tanin FPSO marks an important and symbolic moment for our flagship Karish -Tanin project and for Energean as a whole. I would like to thank the tireless work that has gone into getting us to this moment and look forward to hitting our milestones to first production in 1Q 2021, contributing to security and diversity of supply in the Israeli markets as well as giving Energean the optionality to target key regional export markets. We have gone from asset acquisition to FID in 15 months and to cutting first steel in under two years.” 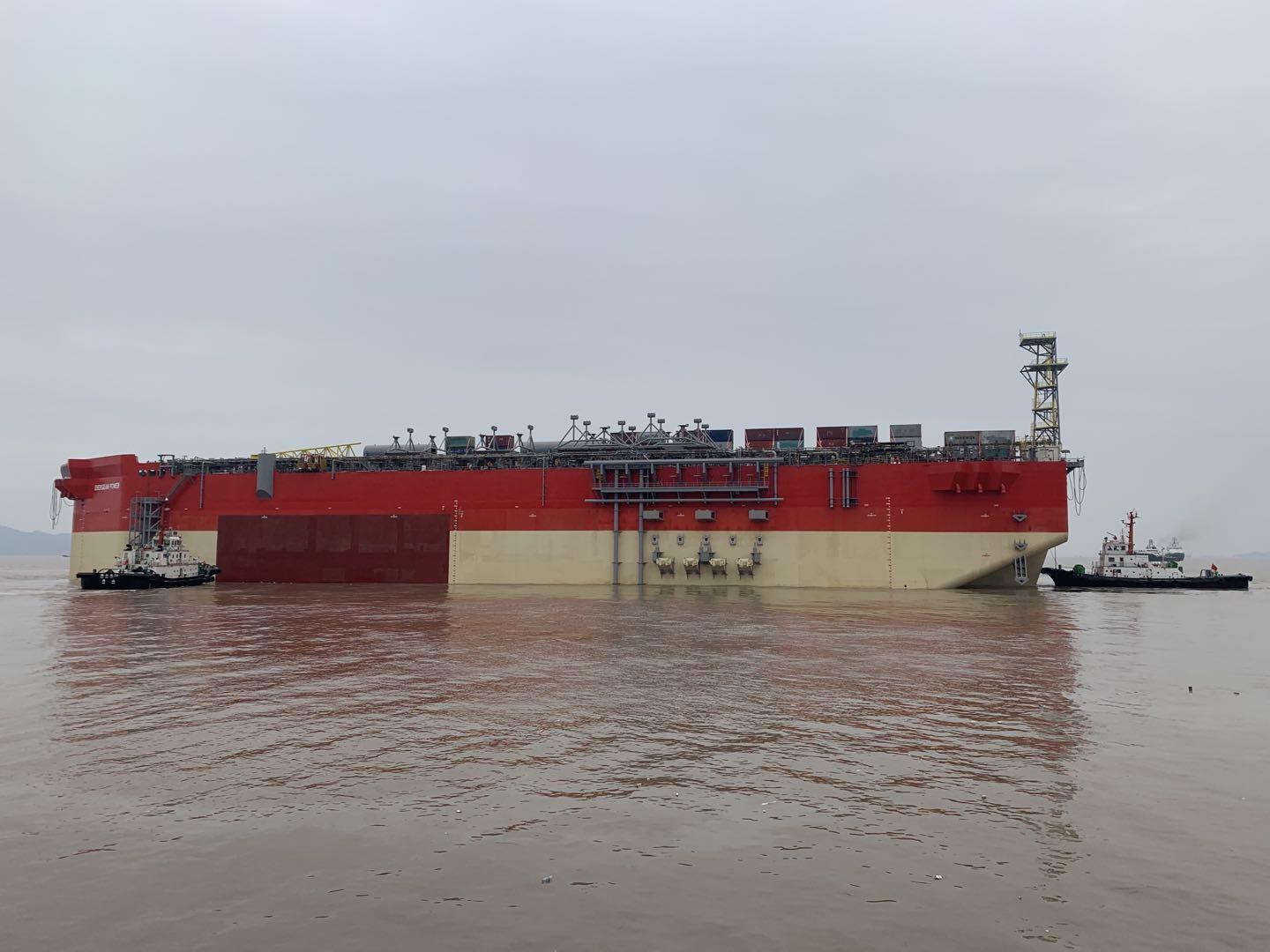