Greek company Energean Oil and Gas has signed a Memorandum of Understanding (MOU) with Israel Natural Gas Lines (INGL) that will result in $98 million of cash inflow for Energean.

Energean explained on Monday that the MOU is for the transfer of title of the near shore and onshore part of the infrastructure that will deliver gas from the Karish and Tanin FPSO into the Israeli national gas transmission grid.

Energean said it expects the detailed agreement to be signed in the first quarter of 2019.

The MOU covers the onshore section of the Karish and Tanin infrastructure and the near shore section of pipeline extending to approximately 10km offshore. It is intended that the hand over to INGL will become effective shortly after the delivery of first gas from the Karish field in 1Q 2021.

Following hand over, INGL will be responsible for the operation and maintenance of this part of the infrastructure. Energean will not incur any charges or tariffs for use of this infrastructure.

Mathios Rigas, CEO of Energean Oil & Gas, said: “The MOU is an important milestone for the Karish and Tanin development. The Open Access System infrastructure being built by Energean will enable connection of future gas discoveries to the system, further contributing to Israel’s energy security and diversity of supply. Our collaboration with INGL demonstrates the Israeli government’s support and commitment to the Karish Tanin project, from which natural gas will flow to the Israeli market from 1Q 2021.”

The construction of the Karish and Tanin FPSO started last November following the cutting of the first steel at the COSCO yard in Zhoushan, China. Energean has chosen a newbuild FPSO based on an existing design and will adopt a spread moored system, which it believes reduces technical risk on the field. First production is slated to begin in the first quarter of 2021. 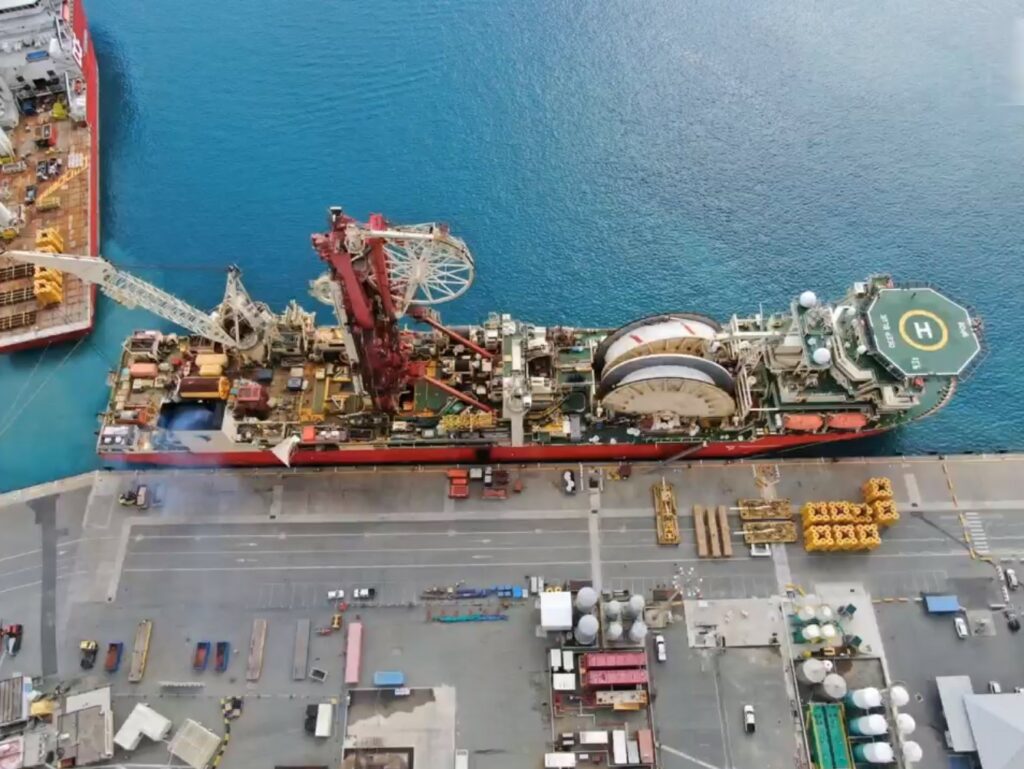