Engie disposes of its last coal-fired asset in Asia-Pacific

The disposal of GLow, an independent power producer listed on the Stock Exchange of Thailand, is in line with the company’s strategy aiming at reducing its carbon footprint.

With the disposal of its interests in Glow, Engie will no longer operate any coal-fired assets in Asia-Pacific, and will reduce its global coal-fired generation installed capacity by 14 percent, the company said in a statement.

The transaction will result in a reduction of €3.3 billion of the consolidated net debt of Engie, thus achieving the portfolio rotation program target that it had set two years ago.

Glow owns and operates production facilities across Thailand and Laos and has a portfolio of total power generation capacity of 3.2 GW, comprising 1 GW of coal, 2 GW of gas and 0.2 GW of renewable energy.

Engie continues to run a 4.2 GW fleet in Asia-Pacific mainly driven by gas assets and a growing capacity in renewables. 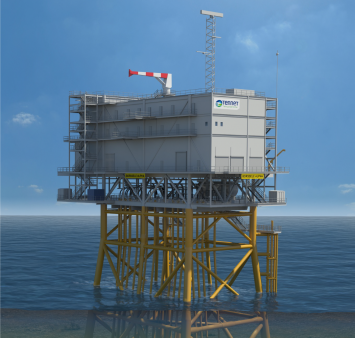