Engie E&P, a unit of the French energy giant and LNG player, has started first gas exports from the Cygnus Bravo wellhead platform in the UK’s southern North Sea.

The unmanned satellite facility, second in the Cygnus development, exported first gas on August 1 to Cygnus Alpha, which itself has been at a plateau of 250 million cubic feet per day since 13th December 2016, Engie E&P said in a statement.

Combined output then travels from the Alpha processing unit, 150km off the coast of Lincolnshire, via a 55km link to the Esmond Transmission System – which ultimately lands at the Bacton gas terminal in Norfolk.

It contributes 5% of UK gas production; sufficient to heat the equivalent of 1.5 million UK homes, according to the statement.

Bravo first gas was delivered from well B5 in one of the platform’s 10 well slots, out of 20 across the whole Cygnus complex. A further three Bravo wells are expected to come online during August with a total of five available in 2018, after drilling of well B1 is completed. 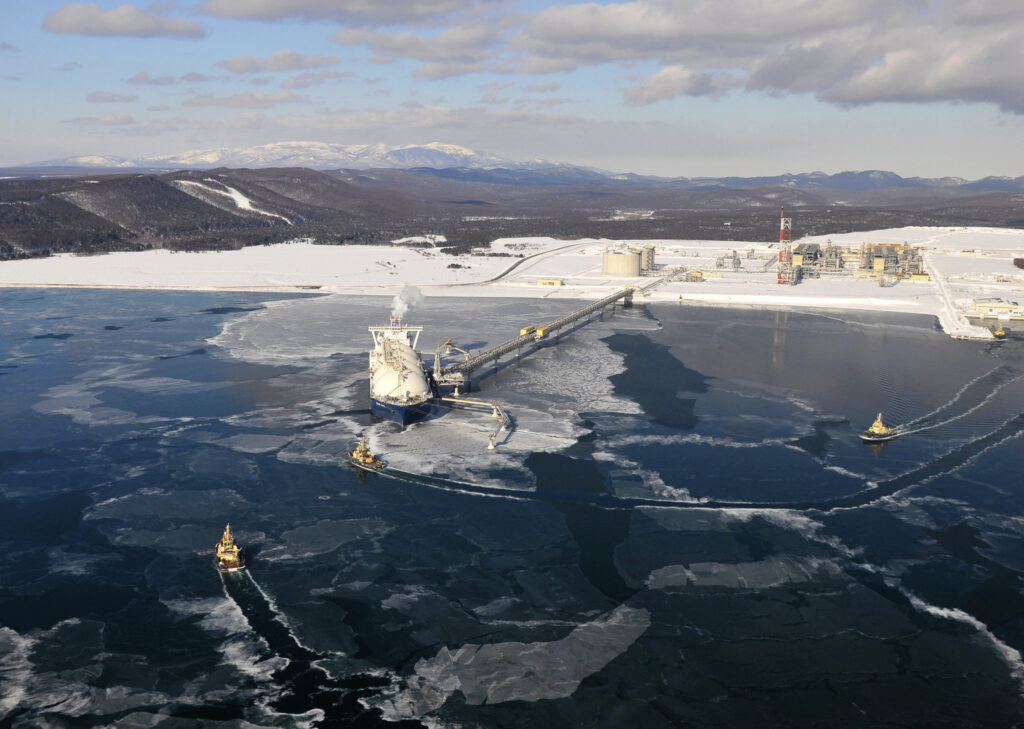