The well is located in the northern North Sea, west of Florø and six kilometers northeast of the Gjøa field. Water depth at the site is 348 meters.

Drilling is scheduled to begin in mid-June 2016 at the earliest and will last an estimated 66 days.

The Transocean Arctic is a semi-submersible drilling rig operated by Transocean, built by Mitsubishi Heavy Industries in Japan in 1987, and substantially upgraded in 2004.

The rig was issued with an Acknowledgement of Compliance (AoC) by the PSA in July 2004. 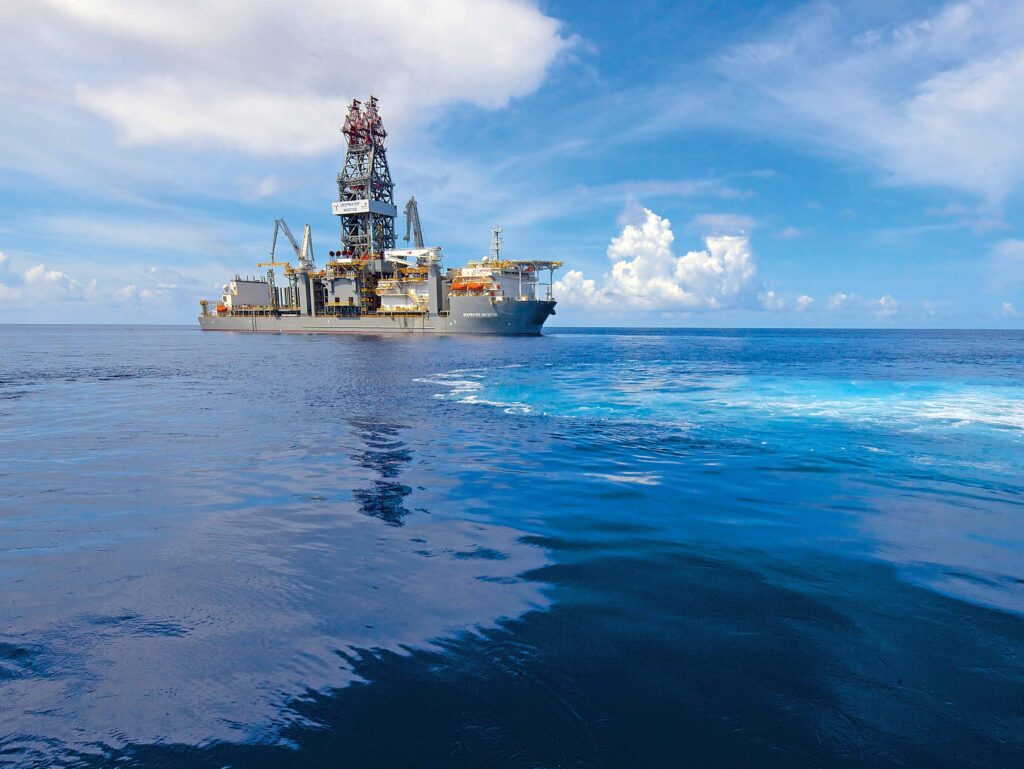