French utility and LNG player Engie has put on hold its plans on building a liquefied natural gas export plant on the coast of the Kribi region in southern Cameroon.

The Cameroon LNG project had envisaged a liquefaction plant with a maximum capacity of 3.5 million mt of liquefied natural gas for export.

Engie had been developing the LNG project in partnership with Cameroon’s state-owned oil and gas company Société Nationale des Hydrocarbures (SNH) since 2008.

The two companies completed the basic engineering design (FEED) of the Cameroon LNG project in early 2016.

However, the LNG project – tipped to cost up to US$5billion, has been shelved due to “unfavourable” market conditions.

“As evidenced across the world, prevailing market conditions are not conducive to developing medium/large LNG liquefaction projects today. As such, the project has been paused ahead of the next phase of development (Engineering Procurement and Construction tender),” an Engie spokeswoman told LNG World News.

Cameroon has significant natural gas resources, with proven reserves estimated at around 150 million m³ by SNH, according to Engie’s website.

The Cameroon LNG project, which was also designed to produce liquefied petroleum gas (LPG) for sale in the domestic market, included a 170-mile subsea gas pipeline connecting a series of offshore gas production platforms to the onshore LNG plant.

In 2012, Engie and SNH signed a term sheet of preliminary commercial agreements for the purchase of natural gas with upstream operators in Cameroon that have access to the gas resources required to supply the proposed plant.

Engie said before that this LNG project would be Cameroon’s largest private sector investment, creating thousands of direct and indirect jobs during construction.

Cameroon LNG was one of the three projects supported by the government of Cameroon, and the only land-based solution. The two other projects are the Cameroon FLNG project backed by Perenco, SNH and Golar LNG and the Etinde JV led by NewAge.

To remind, the Cameroon FLNG project signed in November last year an offtake deal with Gazprom for the full capacity of 1.2 mtpa of the chilled fuel. The project is expected to start production by the fourth quarter of 2017. 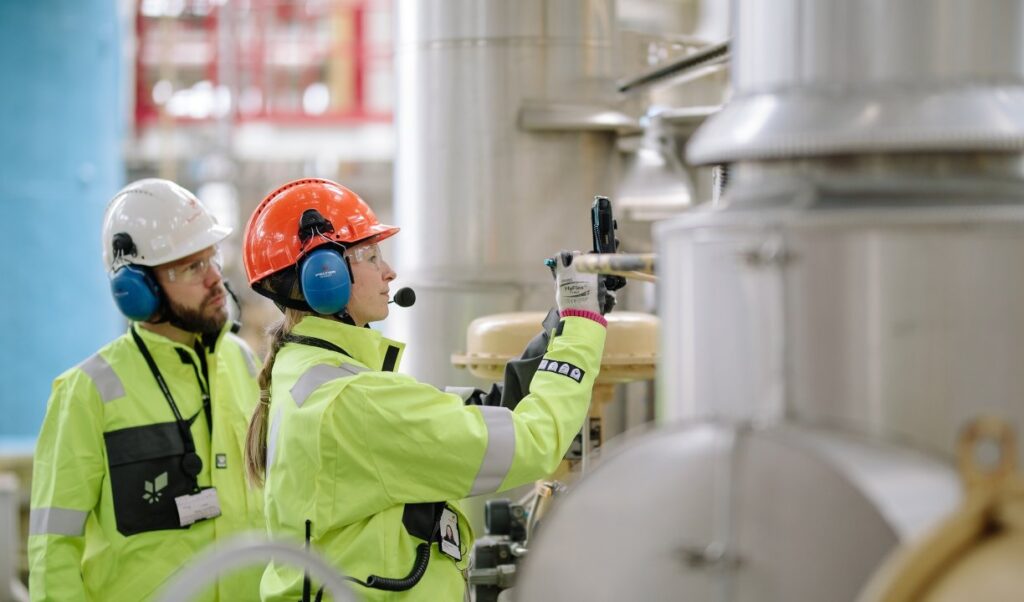 Engie and Equinor to produce hydrogen in Belgium with H2BE project
Posted: about 1 month ago
Gazprom and ENGIE join forces in reaching climate targets
Posted: 2 months ago
Golar LNG agrees to amp up utilisation of Cameroon FLNG
Posted: 5 months ago