Italian oil and gas company Eni considers that the Public Prosecutor’s requests for conviction of the company its former and current CEOs and the managers involved in the Nigerian bribery case related to the OPL 245 license are completely groundless.

As reported by Reuters on Tuesday, the Italian prosecutor has asked for Eni and Shell to be fined and some of their former and current executives, including Eni CEO Claudio Descalzi, to be jailed in a long-running trial over an alleged corruption scheme related to licence OPL 245 in Nigeria.

The prosecutors alleged that Eni and Shell knew that the money paid to the Nigerian government for the licence offshore Nigeria would go to politicians, businessmen, and middlemen in bribes, particularly Dan Etete, Nigeria’s former oil minister, who owned the block and the company Malabu.

According to Reuters, the prosecutors asked for eight years in prison for Descalzi and seven years and four months for Shell’s former head of upstream Malcolm Brinded.

Eni said in a statement on Tuesday that, during its indictment, in the absence of any evidence or tangible reference to the contents of the trial investigation, the Public Prosecutor has told a story based on suggestions and deductions as already developed during the investigation.

According to Eni, this narrative ignores both the witnesses and the files presented within the two years long and more than 40 hearings proceeding, that have decisively denied the prosecutorial hypothesis.

Defence lawyers are going to show to the court that both Eni and its management’s conducts were correct in the OPL 245 transaction, Eni stated.

Eni said that together with Shell it had paid a reasonable price for the licence directly to the Nigerian Government, as contractually agreed and through transparent and linear means.

Furthermore, Eni emphasized it neither knew nor should have been aware of the possible destination of the money subsequently paid by the Nigerian government to Malabu.

Moreover, the payment was made after an inquiry carried on by the UK’s Serious Organised Crime Agency (SOCA), Eni emphasized.

“So there can, therefore, be no bribes from Eni in Nigeria, no existence of an Eni scandal”, Eni underlined.

Eni recalled the decision of the Department of Justice and the US SEC, which decided to close its own investigations without taking any action against the company.

Namely, the U.S. Department of Justice had closed its investigation of Eni with respect to Algeria and OPL 245 matters without taking any action in October 2019.

The U.S. Securities and Exchange Commission (SEC) closed its investigation into Eni related to the company’s involvement into a license located offshore Nigeria as well as its activities in Congo in April 2020.

Eni said that the multiple internal investigations entrusted to international third parties by the company’s supervisory bodies have long since highlighted the absence of unlawful conduct.

“Eni trusts that the truth can finally be re-established following the defensive arguments that will be presented at the end of September, pending the Milan Court’s forthcoming verdict”, the Italian company concluded. 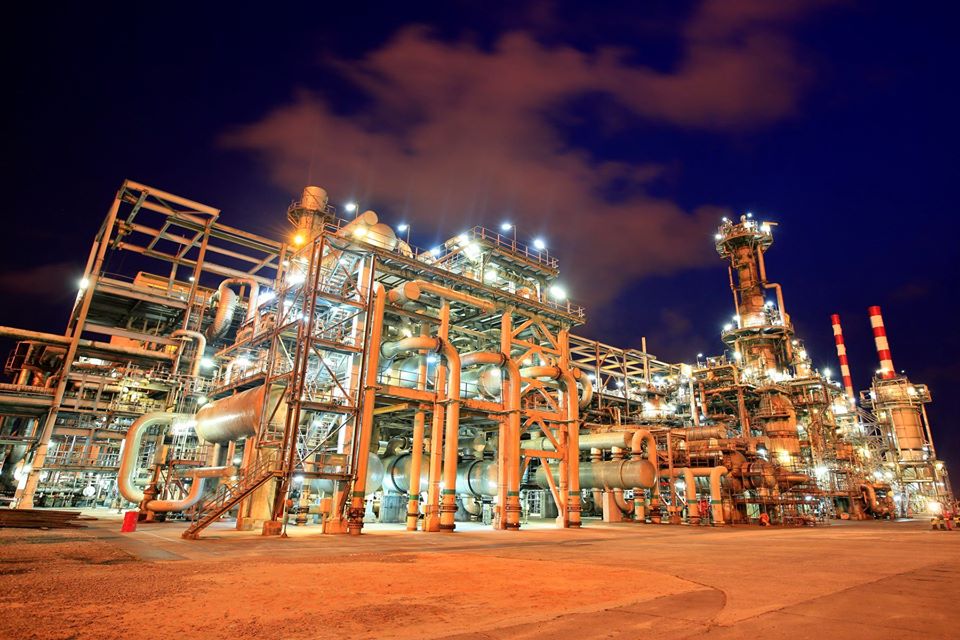 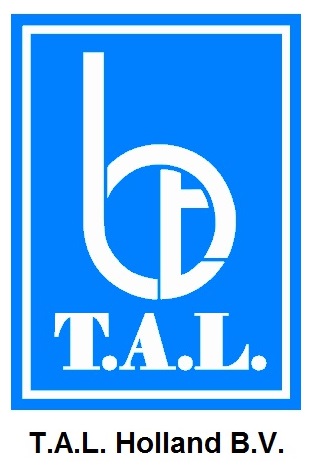