Advertisement
Back to overview
Home FPSO Eni closing in on Mozambique FLNG development?

Eni might be close to making a final investment decision on its offshore natural gas development project in Mozambique.

Luca Bertelli, Eni’s Chief Exploration Officer, said on Tuesday during the IHS CERAWeek conference in Houston, that Eni is expecting to receive a Plan for Development and Operation approval in Mozambique within days, or if not days, then very soon.

Following the approval, he said, Eni would proceed with the first phase of the development.

While Bertelli did not say the name of the project specifically, it may very well be the company’s planned development of the Coral natural gas discovery in the deepwater offshore Mozambique.

The Coral development plan calls for a construction of a Floating LNG (FLNG) unit fed by subsea wells.

The development plan for the gas discovery located in Mozambique’s Rovuma basin was formally submitted to the local authorities at the end of 2014.

According to the original plan, the production of LNG was expected to start in 2019, however considering that the final investment decision has been delayed, there is no official confirmation on the expected date of the first production.

Elsewhere in Africa, what Offshore Energy Today reported on Monday, Bertelli confirmed in Houston on Tuesday. 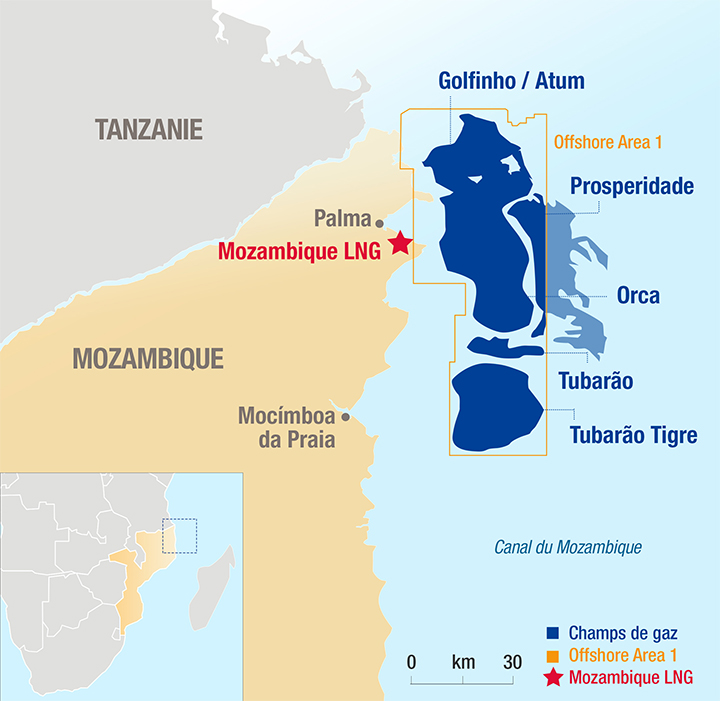