Eni has made a new hydrocarbon discovery offshore Indonesia. As the operator, Eni has successfully drilled an exploration well on the Jangkrik North East structure, located in the Muara Bakau block Kutei Basin, east of Kalimantan, 15 Km from the Jangkrik field.

The Jangkrik North East discovery represents a significant success in Eni’s exploration efforts in the Kutei Basin and further confirms the high potential of its portfolio in the area. The Jangkrik North East NFW is located approximately 70 kilometres from the coast of Indonesia and has been drilled to 3633m at a water depth of 460m.

The well contains more than 60m of net gas pay in excellent quality reservoir sands of Pliocene and Miocene age.

During the production test, the well produced high quality gas at a tubing constrained rate of 30.6 MMscfd.

Eni, through its Indonesian subsidiary, is the operator of Muara Bakau PSC with a 55% interest. GDF SUEZ holds the remaining 45% interest in the project.

Overall, in Indonesia, Eni holds working interests in thirteen blocks, and operates seven of them. The offshore activities are located in the Tarakan and Kutei Basins, offshore Kalimantan, north of Sumatra West Timor and West Papua. In the Kutei basin, Eni is also participating in the development of the significant gas reserves located in the Ganal and Rapak blocks.

Other activities are located in the Mahakam River Delta, East Kalimantan, where Eni has an equity production of approximately 20,000 boed and has recently been awarded an interest in Sanga Sanga CBM, a new coal-bed methane production sharing contract (PSC) through its operated joint venture affiliate VICO CBM Limited (Eni 50%, BP 50%). The Sanga Sanga project would be the first LNG plant in the world to be supplied by CBM. 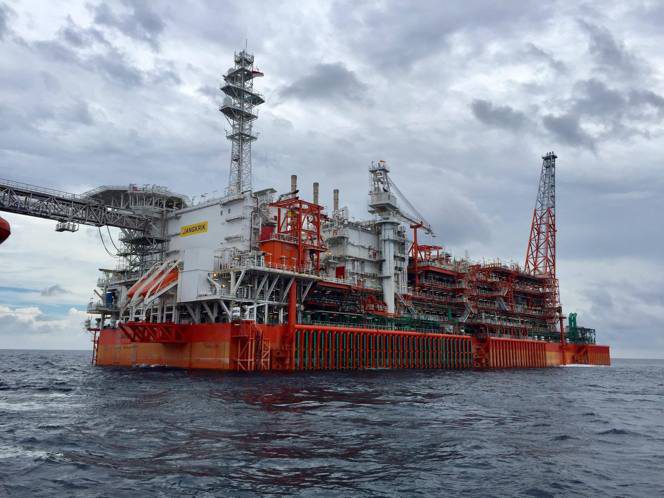