Italian oil giant, Eni, has reached an agreement with Australia’s MEO, to put off its Heron well decision.

According to a press release by MEO Australia, MEO has agreed with Eni Australia Limited (Eni) to extend the notice dates under the NT/P68 Farm-in Agreement (FIA) for the second Heron well, offshore Australia, and the option for Eni to acquire an additional 25% participating interest in the Blackwood area from 29th August 2014 to 28th October 2014.

MEO’s CEO and MD Jürgen Hendrich, commented on the announcement: “This further extension provides additional time for the Operator to complete quantification of the discovered resources and determine its strategy in relation to these options.” 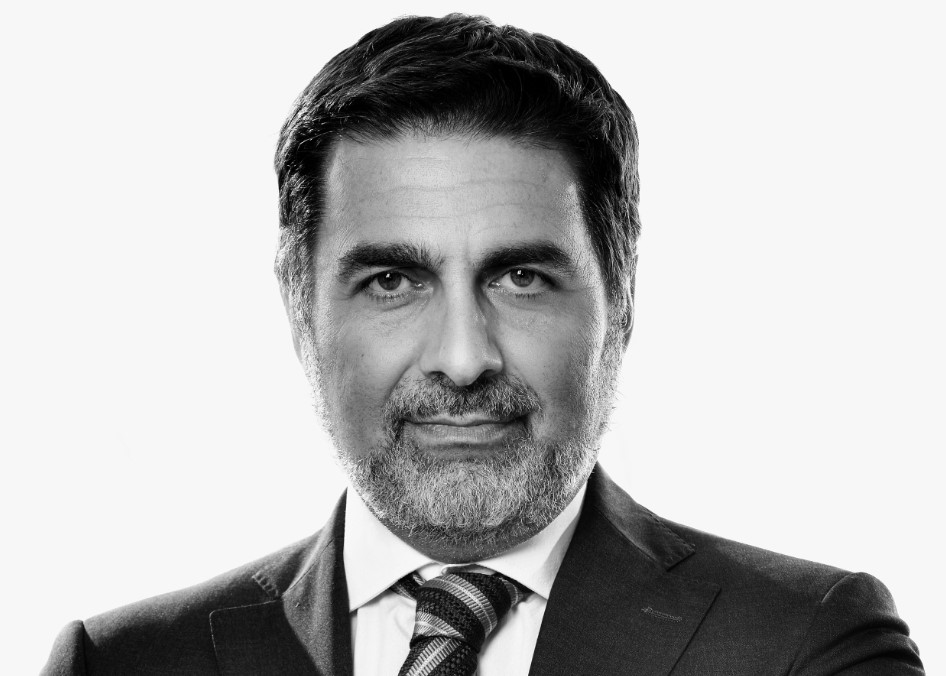