Advertisement
Back to overview
Home Fossil Energy Eni, KOGAS to drill for gas in Cyprus

Eni, KOGAS to drill for gas in Cyprus

The Government of the Republic of Cyprus and representatives of the JV Eni/KOGAS have signed a Memorandum of Understanding.

This preliminary agreement is aimed at investigating areas of cooperation related to Cyprus potential gas resources valorization, with priority to the onshore LNG option.

The Minister of Energy, Commerce, Industry and Tourism, Yiorgos Lakkotrypis, said: “The MoU signed today is an agreement between the Republic of Cyprus and the Eni / KOGAS consortium to explore ways of exploiting the potential gas reserves in the Cyprus Exclusive Economic Zone (EEZ), with priority given on the land Liquefaction Terminal.

“In essence today’s signing confirms the commitment of the Government to promote the land terminal as the optimal solution for the exploitation of potential deposits of the Republic of Cyprus, provided, of course, that more natural gas quantities will be found. The current agreement also constitutes the completion of a cycle of agreements we have with the licensees of the Blocks- since agreements with Noble and Total have already preceded – with the aim of aligning their actions for the creation of a land Natural Gas Liquefaction Terminal.

“At this point I repeat that this is our goal, provided that more natural gas quantities will be found. Furthermore, I note that the programme of research drilling of the Eni / KOGAS consortium for blocks 2, 3 and 9 is particularly broad and is expected to start very soon.

“I am therefore now pleased to announce the names of six new potential reserves in Blocks 2, 3 and 9. They are Onasagoras, Zenonas, Kinyras, Amathusa, Evagoras and Praxandros. The first four potential reserves have already been approved for drilling, while the others are being processed and hopefully will be approved very soon.

“Let me say something that I have repeated in the past, at least to put expectations in a context – such activities involve an extensive element of uncertainty. It is about potential deposits with encouraging indications, but whose success rates remain low, as it happens worldwide. If we do not drill we cannot be sure neither for the existence nor for the quantities or the quality of the natural gas.

“In addition, I would like to note that for the potential reserves whose names I mentioned previously, drilling may not take place in the same order. We start with Onasagoras, this is certain, but at the next stage the order could change depending on the results of the first drilling. “

Asked if there are any evidence for these six new potential reserves, the Energy Minister stressed that, “these are encouraging and explained that it is very risky to say anything more”.

The Minister of Energy stated that the drillings concern natural gas, with Onasagoras, the first reserve, to be located in Block 9. As explained, there is currently an intensive program lasting 18-24 months for the four reserves that have been approved for drilling, but it is too premature to talk about dates since the order may change. He gave as an example the case where, “we might want to confirm a discovery faster and thus change the order of drilling”.

Lakkotrypis made ​​it clear that, “we must wait for the first results towards the end of the year, at least from the first drilling”.

Lastly, when asked whether Eni / KOGAS are expected to proceed eventually to six drillings within this part of their program, the Minister of Energy explained: “The four will proceed for sure. Depending on the results, and if it is deemed necessary, we have gathered from the consortium a willingness to move to more drilling. Let us not forget that the confirmatory drillings are also taking place in this context and, which should be made if there is a discovery. “ 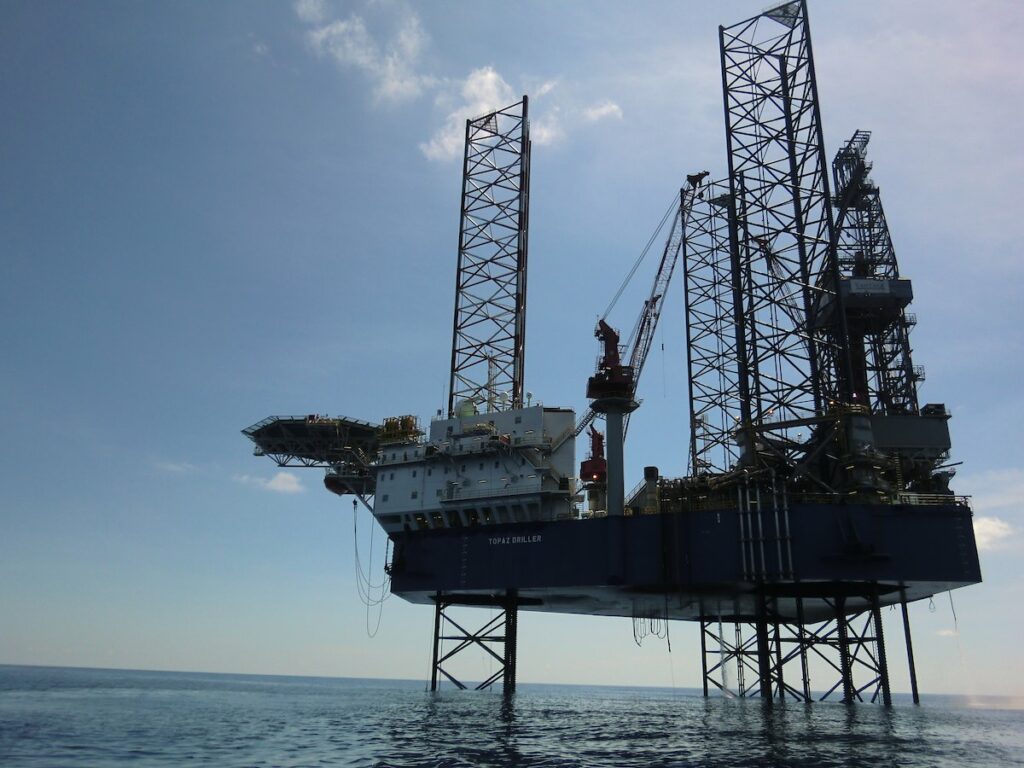