Italian oil and gas player Eni has announced what it says is a major upgrade of the resource base in the Ndungu field, located in the West Hub of block 15/06 in Angola. This makes the Ndungu field, together with Agogo, the largest accumulation in the block.

The Ndungu field is located approximately 130 km off the coast and about 10 km from the N’goma FPSO in the West Hub of block 15/06.

As informed by Eni on Monday, the Ndungu 2 appraisal well was drilled 5 km away from Ndungu 1 and stroke 40 m of net oil pay (35°API) in the Lower Oligocene reservoirs with good petrophysical properties confirming the hydraulic communication with the discovery well. An intensive data acquisition was performed to assess the full potential of the discovery.

According to the Italian company, the preliminary data collected on Ndungu 2 allows boosting to 800 – 1000 million barrels of oil equivalent in place the field resources from the initial estimates of 250-300 (post-Ndungu 1), making Ndungu, together with Agogo, the largest accumulation discovered in Block 15/06 since the block award.

As explained by Eni, the unlocking of the significant additional potential in the complex structural and stratigraphic traps inside Block 15/06 were enabled through the systematic and continuous Infrastructure-Led Exploration (ILX) efforts.

The early production phase of Ndungu started last February through one producer well, and a second producer well is expected in 4Q 2022, maximizing the utilization of existing facilities in the West Hub. In parallel, appraisal whilst producing will continue, to optimize returns and minimize risks.

Ndungu field development will now be upgraded thanks to this significant increase of resource base, following a phased approach to untap the overall potential in an optimal way from a financial perspective, initially contributing to extending and increasing the plateau of the N’goma, a 100 kbopd zero-discharge and zero-process flaring FPSO.

This result also shows how Azule Energy, the recently announced independent joint venture that combines Eni and BP portfolios in the country, can count on a solid pipeline of new projects starting up over the next few years, including Agogo, Ndungu, and PAJ oil projects in Blocks 15/06 and 31 respectively, as well as the NGC gas projects. 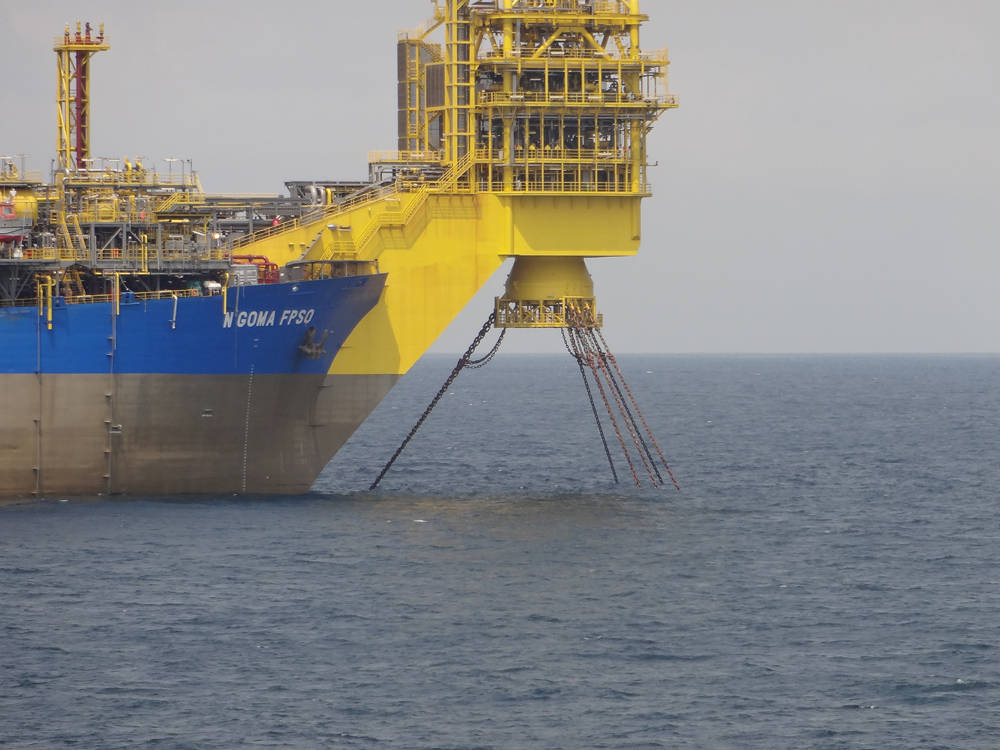