Eni’s Goliat field located in the Barents Sea, offshore Norway, has been hit by a gas leak.

After several media reports said there has been a gas leak on Eni’s Barents Sea field, Offshore Energy Today has reached out to the Norwegian offshore safety agency, the Petroleum Safety Authority, as well as the operator of the field, Eni, for confirmation of these reports.

In an e-mail to Offshore Energy Today, the safety authority’s spokesperson confirmed there was a gas leak on the field: “We can confirm that Eni notified us about a gas leak on Goliat on Sunday evening. The situation was normalized shortly after.”

After years of delays, the Italian oil company Eni announced the start of production from the Goliat field this March, and the field was officially opened on Monday, April 18, 2016, by the Norwegian energy minister Tord Lien.

The PSA’s spokesperson also added that after the official opening on Monday morning, there was another gas alarm in the afternoon “but this was probably a false alarm, since the production was shut down”.

The Italian oil company was not immediately available for comment.

Goliat, located 85 kilometers northwest of Hammerfest, offshore northern Norway, is the first oil field to come on stream in the Barents Sea and is being developed using a floating cylindrical production and storage and offloading unit built in South Korea.

Eni holds a 65% stake (as operator) in Production Licence 229. The Norwegian company Statoil holds the remaining 35%. 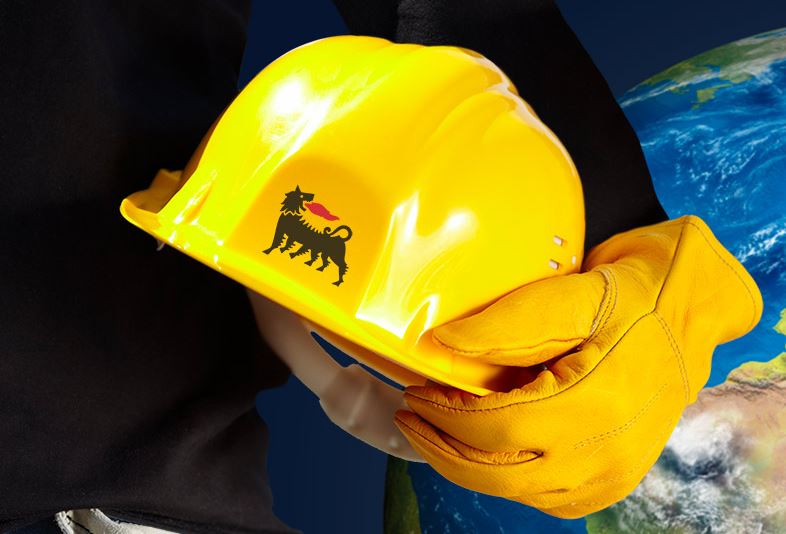