UK oil and gas company EnQuest has signed a share purchase agreement with Whalsay Energy to purchase their 100 per cent equity interest in the P.1078 licence containing the proven Bentley heavy-oil discovery.

EnQuest said on Monday that the discovery was within 15 kilometres of its existing Kraken and Bressay fields and, as such, offers further long-term potential development opportunities and other synergies.

The transaction will be conducted through the acquisition of Whalsay’s subsidiary, Whalsay Energy Limited, which holds the license as its only asset, on cash, liability, and debt-free basis.

On completion, EnQuest will fund certain accrued costs and obligations expected to amount to less than $2 million. No other upfront consideration is payable. The company will make deferred payments to Whalsay based on future revenues generated by the acquired company which are capped at $40 million.

Completion of the transaction is subject to the satisfaction of several conditions including the UK Oil and Gas Authority granting an extension of the existing license term, which is currently due to expire on 30 June 2021, and the receipt of other third-party approvals.

As of 31 December 2019, the date of the most recent audited accounts, Whalsay Energy Limited had gross assets valued at around $95 million, consisting primarily of intangible assets representing historic capitalised exploration and evaluation activities on the Bentley licence.

For the year ended 31 December 2019, the company recorded a loss before tax of around $72 million, primarily resulting from the recognition of an impairment charge against the Bentley licence.

Bentley is one of the largest undeveloped oil fields in the UKCS with the current operator estimating stock-tank oil initially in place of around 900 mmbbls.

The field was discovered in 1977 and has been appraised through the drilling and testing of six further wells and two sidetracks, including extended well tests in 2012 which delivered production rates of around 3,500 bopd and an average of around 2,600 bopd over a 68 day well test.

The development plan for the field proposed by Whalsay targets an initial development phase concentrated in the core area of the field, producing at rates of up to 45,000 bopd.

The platform will be connected to an FSO vessel, and oil exported in 500,00 bbl parcel sizes via shuttle tanker. Whalsay estimated cost to first oil at $729 million with an economic field life of 35 years. 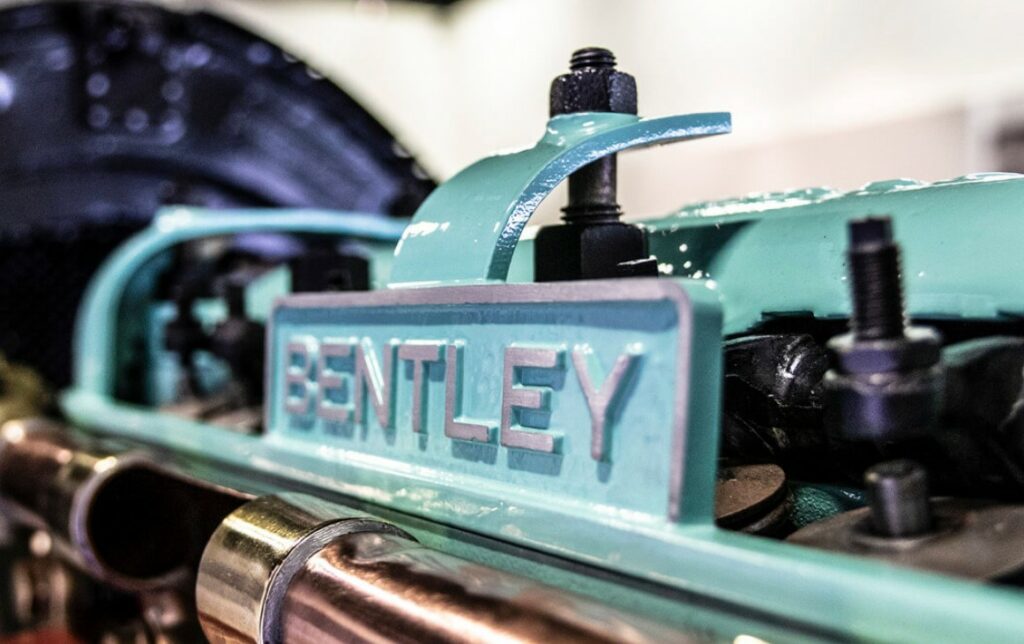