EnQuest to buy the rest of Magnus field from BP

EnQuest has exercised an option to acquire the remaining 75% interest in the Magnus field in the UK North Sea from the British oil major BP.

EnQuest said on Friday that the company would exercise certain options relating to the Magnus, Thistle, and Deveron fields.

Namely, the company will exercise its option to acquire the remaining 75% stake in the Magnus field for $300 million.

BP agreed to sell portions of its interests in the Magnus oil field and some associated pipeline infrastructure in the UK northern North Sea and in the Sullom Voe Terminal (SVT) on Shetland to EnQuest back in January 2017.

Through the agreement, EnQuest got an option to purchase BP’s remaining 75 percent interest in Magnus. The company can also opt to increase the stake in SVT to 15.1%, the Ninian Pipeline System to 18.0%, and the Northern Leg Gas Pipeline to 41.9%.

EnQuest also got an option to receive $50 million from BP for undertaking the management of the physical decommissioning activities for Thistle and Deveron fields.

The options were exercisable at any time between July 1, 2018, and January 15, 2019, while the transaction for the acquisition of the 25% interest was completed in December 2017.

EnQuest also said on Friday that the Magnus transaction and drilling of two infill development wells in the Magnus field would be partially funded through a rights issue which would raise approximately $138 million.

Of the $300 million, $100 million will be funded by the rights issue in cash while the remainder will be funded as a non-recourse loan from BP and repaid out of net cash flow generated by the interests in SVT, Ninian, and the Northern Leg Gas Pipeline.

The second part of the funding was agreed via a cash flow sharing arrangement whereby EnQuest and BP share the net cash flow generated by the three assets on a 50:50 basis, subject to a cap of $1 billion received by BP.

The economic date of the Magnus transaction is January 1, 2017.

EnQuest added that it drilled and completed the M-62 and M-63 wells during the 2018 infill campaign. The company now intends to raise an additional $27 million to fund the development of the Canute and T10/T11 Magnus infill wells which will target separate areas of the field with the targets defined from both analytical and reservoir simulation studies.

These wells are expected to add, in aggregate, 5.8 MMbbls of 2P reserves and 3,500 Bopd of production.

The company also decided to use its option for the Thistle and Deveron fields. All options are expected to complete in the fourth quarter of 2018.

Completion of the Magnus option is subject to the satisfaction or waiver of various conditions, including the approval of the transaction by the company’s shareholders.

If the Magnus option does not complete, EnQuest will decide how best to return the net proceeds of the rights issue to shareholders.

The company said it would exercise the Thistle option even if the rights issue and the Magnus transaction do not proceed.

Magnus to add $500 million in value

Explaining its transaction rationale, EnQuest said that the Magnus option is expected to add approximately 60 MMboe of 2P reserves (equating to approximately 30% of the company’s reserve base as of January 1, 2018.

EnQuest CEO, Amjad Bseisu, said: “The opportunity to add around $500 million of additional net present value to the group and an additional 60 MMboe of 2P reserves through the exercise of the Magnus option, is compelling.

“Our view of Magnus as a high-quality asset has been enhanced since acquiring our initial 25% interest through the successful completion of two infill wells and the application of our asset life extension expertise.

“We have also identified two further infill wells, both of which have very strong returns, to drill in 2019. The acquisition will provide additional cash flows to further facilitate the reduction of the group’s debt.” 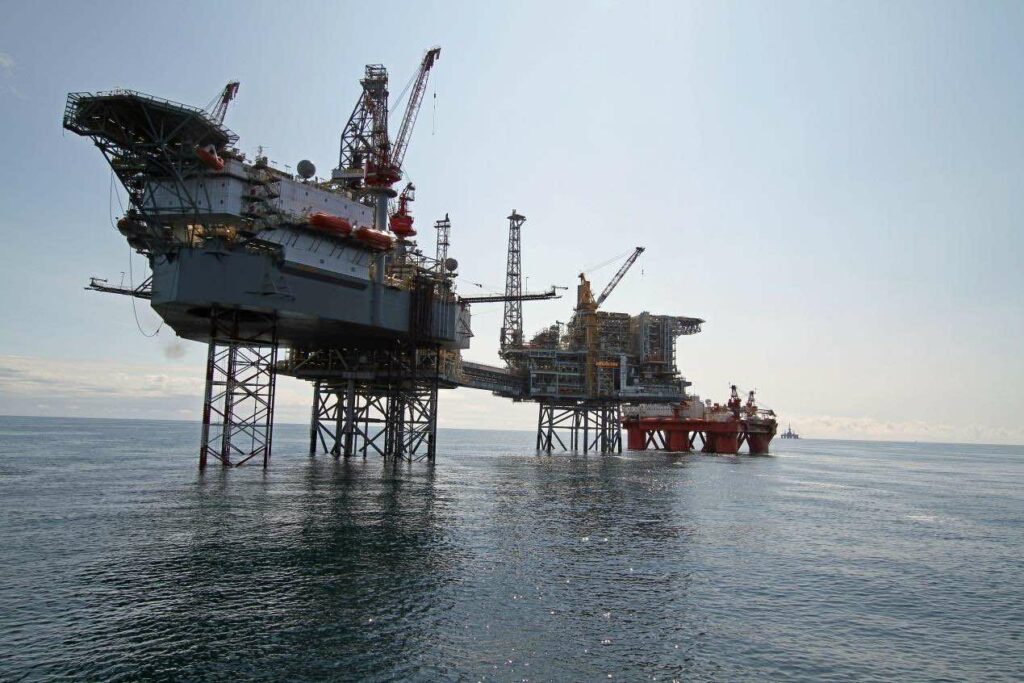