Previously, the US provider of midstream energy services unveiled a project to add 175,000 BPD of LPG loading capacity, which is currently under construction and expected to be completed late third quarter of 2019.

The additional, new projects are expected to increase incremental LPG loading capacity by another 260,000 BPD. They are planned to be in service in the third quarter of 2020.

When completed, the projects will give EHT nameplate capacity to load up to almost 1.1 million BPD of LPG, or approximately 33 million barrels per month.

In response to record demand for PGP by international markets, the partnership is adding refrigeration facilities at its Houston Ship Channel terminal that will enable Enterprise to load up to an incremental 67,200 BPD, or approximately 2 million barrels per month, of fully refrigerated PGP. With this expansion project, Enterprise will enable co-loading fully refrigerated PGP and LPG onto the same vessel. This expansion is expected to be available in the fourth quarter of 2020.

As part of the expansion, Enterprise is also building an eighth dock at its Houston Ship Channel terminal with the capability to load approximately 840,000 BPD of crude oil, increasing the partnership’s nameplate export capacity for crude oil at the Houston Ship Channel to 2.75 million BPD, or nearly 83 million barrels per month.

Expected to begin service in the fourth quarter of 2020, the new dock will be able to accommodate a Suezmax vessel, the largest ship class that can navigate the Houston Ship Channel.

“We are pleased to announce this additional investment in our Houston Ship Channel marine terminals. In total these expansions will enable us to load an incremental 1.3 million BPD of LPG, polymer grade propylene and crude oil,” A.J. “Jim” Teague, chief executive officer of Enterprise’s general partner, said.

Enterprise estimates that by 2025 exports of U.S. crude oil will increase from 3 million BPD to 8 million BPD and the domestic LPG export market will double from 1.4 million BPD to 2.8 BPD. Much of this growth is being driven by increasing production from the Permian Basin of Texas. 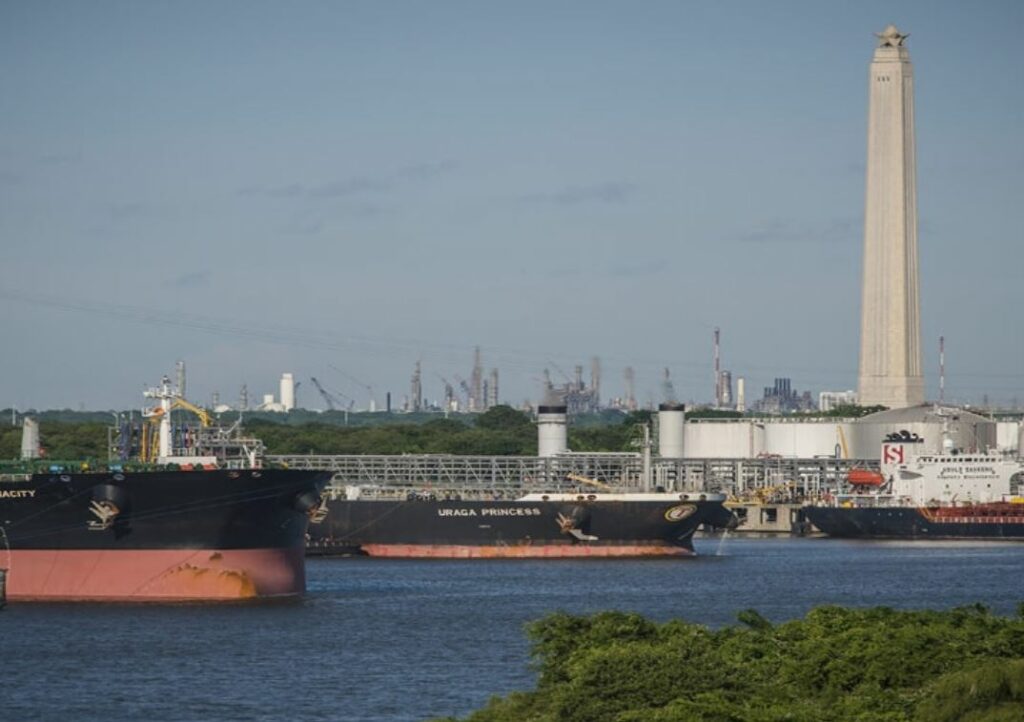