The first out of a total of 11 recently installed turbines exported the first power to the National Grid on 1 July via 66kV subsea cabling.

This is the first time cabling of this capacity has been installed on a commercial offshore wind project in Scotland, Vattenfall said, emphasizing that in comparison to conventional 33kV cabling, less inter-array cabling is required leading to reduced construction cost.

“We have overcome major engineering and technical challenges to achieve first power on the cutting edge EOWDC thanks to the collective expertise of Vattenfall, and our contractors MHI Vestas, Boskalis and Murphy. Our priority now is to fully commission the windfarm safely throughout the summer,” Adam Ezzamel, Vattenfall’s EOWDC Project Director, said.

“First power from EOWDC reinforces North-east Scotland’s status as Europe’s energy capital and will help establish the region as an international centre for offshore wind generation.”

According to the Swedish energy company, over 21km of cabling has been installed from the offshore wind project in the Aberdeen Bay to Blackdog Substation.

Apart from generating electricity, the wind farm will be a centre for testing and developing new technologies for offshore wind power. 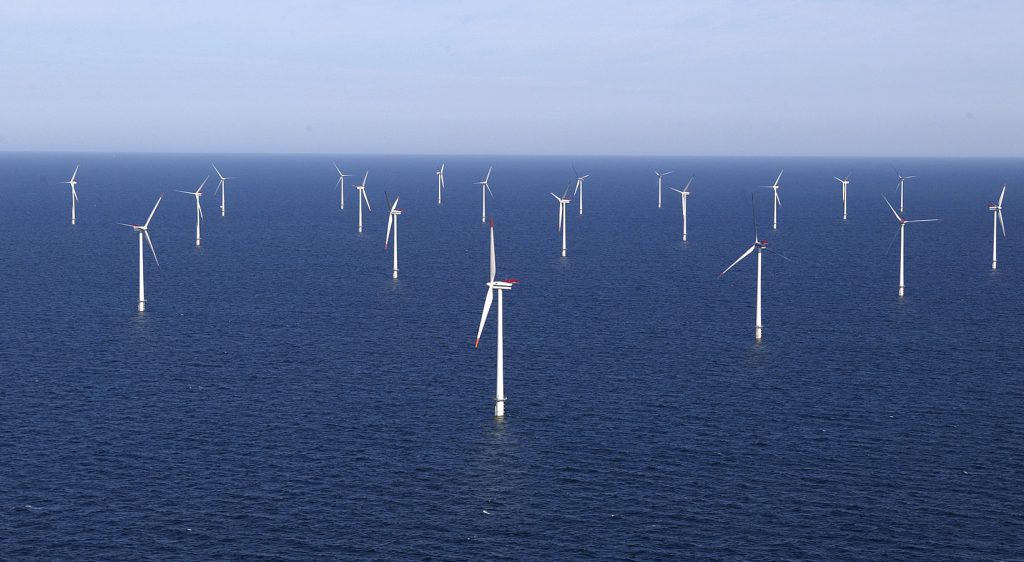