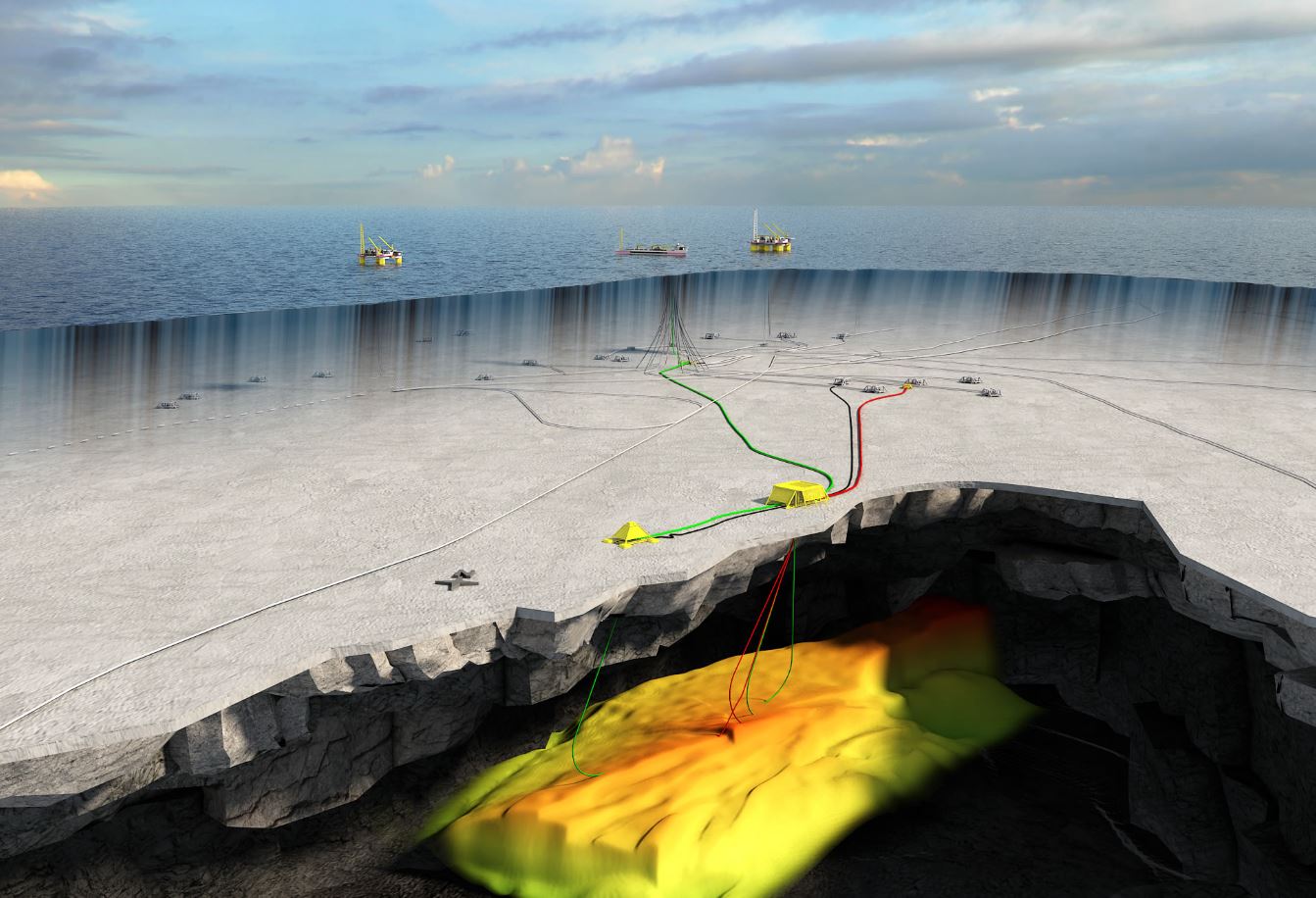 Equinor has started production from the Trestakk subsea field on Haltenbanken in the Norwegian Sea.

Tied back to the Åsgard A floating production vessel, the field has estimated recoverable resources of 76 million barrels of oil.

“Together with our partners ExxonMobil and Vår Energi we spent ample time on maturing Trestakk, and with proper assistance by our main supplier TechnipFMC we arrived at a good and profitable concept with development costs nearly halved before the investment decision was made. This proves that it is important and correct to spend sufficient time in the early phase of a project,” said Anders Opedal, executive vice president for Technology, Projects and Drilling in Equinor.

When the project was approved by the authorities in 2017, the investments were estimated at NOK 5.5 billion (current). On field start-up the final costs are expected to be NOK 5 billion.

“The project has managed to maintain its focus on cost efficiency after the investment decision was made, freeing up capital that we and our partners can use on other projects,” said Opedal.

Trestakk field development covers a subsea template with four well slots and one satellite well. A total of five wells will be drilled: three for production and two for gas injection.

Trestakk is tied back to the Åsgard A floating production vessel, which has been modified to receive the production from Trestakk.

The original life time of Åsgard A was until 2019, however, last winter the Petroleum Safety Authority Norway and the Norwegian Petroleum Directorate approved the application for extending the life time of the installation to 2031.

“The Trestakk volumes are important for us to maintain profitable operation of Åsgard A and to recover more of the original Åsgard volumes. Our draft for development of the Norwegian continental shelf points to the need for new reserves, and this is the kind of projects we would like to see many more of in the years to come,” added Arne Sigve Nylund, executive vice president for Development and Production Norway.