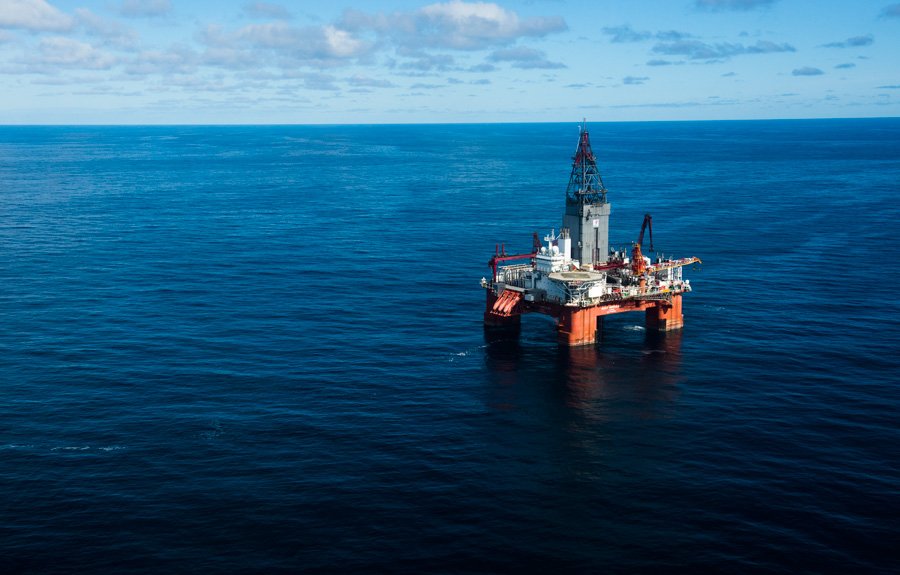 The Norwegian Petroleum Directorate (NPD) has granted Equinor a drilling permit for a well located in the Barents Sea off Norway.

The NPD said on Friday that the well 7018/5-1 would be drilled from the West Hercules drilling rig after concluding the drilling of wildcat well 6407/1-8 S in production licence 263D, also for Equinor.

The drilling programme for well 7018/5-1 relates to the drilling of a wildcat well in production licence 960.

Equinor is the operator of the license with an ownership interest of 40 per cent. The other licensees are Petoro, Lundin, and Wintershall Dea with 20 per cent each.

The area in this licence consists of parts of blocks 7018/4 and 7018/5. The well will be drilled about 100 kilometres southwest of the Snøhvit field.

Production licence 960 was awarded on 22 June 2018 (24th licensing round on the Norwegian shelf). This is the first well to be drilled in the licence.

It is worth noting that Equinor made an oil and gas discovery in the Swisher prospect near the Fram field in the North Sea offshore Norway with the West Hercules before the rig moved to drill the 6407/1-8 S wildcat, known as the Apollonia prospect.