Equinor has received consent to continue use of the Snorre A and Snorre B facilities through 2040.

The Norwegian Petroleum Directorate said it believes there is a basis for continuing operations on Snorre A and B to produce remaining resources in the field.

Snorre is located in the Tampen area in the northern part of the North Sea. Water depth in the area is 300-350 metres. Snorre was proven in 1979, and the plan for development and operation (PDO) was approved in 1988.

The field is developed with the facilities Snorre A in the south and Snorre UPA in the central part of the field. Snorre A is a floating drilling, production and living quarters platform that is moored to the seabed with tension legs. Snorre UPA is a subsea production facility tied back to Snorre A. There is also a dedicated process module on Snorre A for full stabilisation of the well stream from Vigdis. Production started in 1992.

In 1998, the authorities approved the PDO for the Snorre B facility, a semi-submersible integrated drilling, process and living quarters platform. Snorre B, which is situated in the northern part of the field, started production in 2001.

In July, the Ministry of Petroleum and Energy approved the revised plan for development and operation (PDO) for further development of the Snorre field, called the Snorre Expansion Project (SEP). SEP is a major subsea development, and the largest improved recovery project on the Norwegian Shelf today. The project represents an investment that will contribute to 25 more years of production on Snorre and will yield significant revenues for the Norwegian society.

SEP comprises installation of six well templates with 24 wells that will be tied back to the Snorre A platform. The plan includes an option for further expansion with additional well templates. SEP will increase recovery from the Snorre field by about 32 million standard cubic metres of oil (200 million barrels), thus raising the field’s recovery rate from 46 per cent to 51 per cent. When production started on Snorre, the expected field life was up to 2011-2014. With the contribution from SEP, calculations show that the field can have profitable production all the way through 2040. 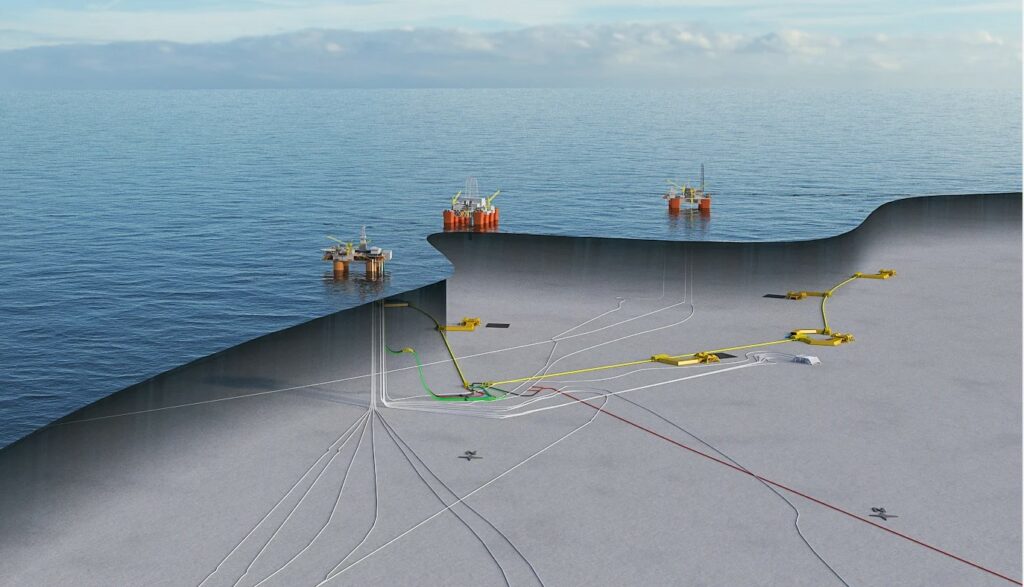