Norwegian oil and gas giant Equinor has selected oil and gas advisory and classification society DNV GL as the certifying authority for the Bay du Nord project off Canada.

DNV GL said on Monday that it would ensure that new infrastructure that would be built for Equinor’s Bay du Nord oil field project was compliant to local and global safety requirements.

The classification society will oversee design review activities and site surveillance during construction, commissioning, and installation, after being awarded the certifying authority and classification contract.

The Bay du Nord field is located around 480 kilometers northeast of St. John’s, Newfoundland and Labrador, in the Flemish Pass Basin.

The field will be the first one developed in this basin. No existing infrastructure is in the immediate area, which is known for its harsh environmental conditions, including large sea states, high winds, sea ice, and icebergs.

Bay du Nord was discovered in 2013, aiming to produce its first oil in 2025. The project is currently in the pre-FEED phase, and the final investment decision is planned in the second quarter of 2021.

“DNV GL has been selected as the certifying authority and classification society for the project, supported by our development partner Husky Energy.”

Liv A. Hovem, CEO of DNV GL – Oil & Gas, added: “I am delighted Equinor has recognized that we possess the technical expertise and global footprint to assure safety on the ambitious Bay du Nord project. We have worked closely with Equinor on many projects over the years, including challenging sites in the North Sea, and this contract win is a sign of the strength of our relationship.” 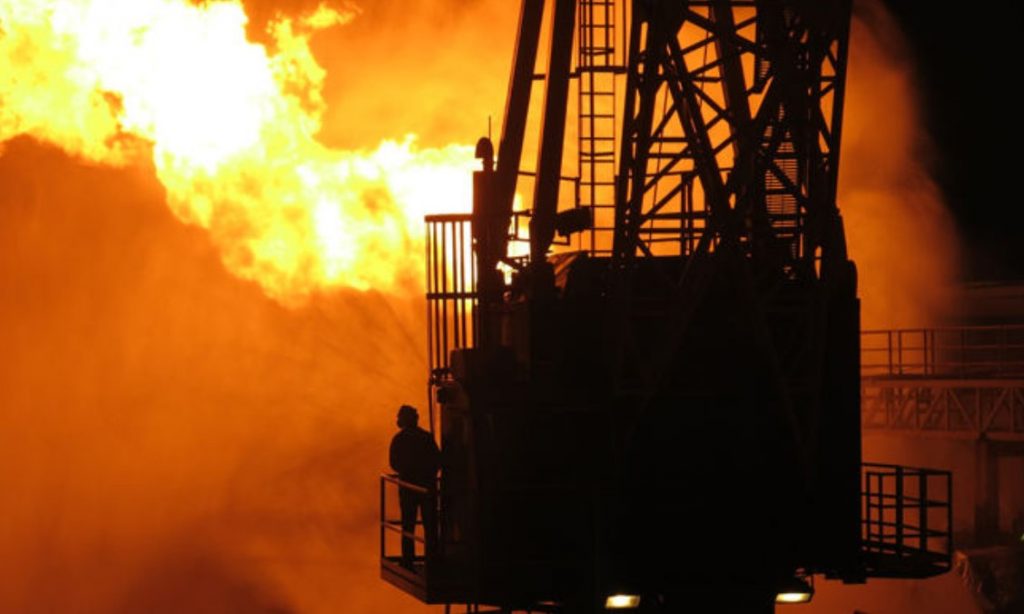