Equinor’s asset teams analyze the 4D seismic images delivered by CGG within days of acquisition in order to optimize production management and recovery from the Johan Sverdrup, Snorre and Grane fields in the Norwegian North Sea.

“This imaging center is an excellent example of the market-leading dedicated seismic imaging solutions and in-house technical excellence we deliver to clients worldwide.”

To remind, Equinor awarded CGG with a seismic data processing contract back in the summer of 2019, covering the processing of seismic data from the Johan Sverdrup permanent reservoir monitoring (PRM) system in the North Sea.

The contract ran from the second quarter of 2019 for an initial period of 31 months and included options of two three-year extensions.

The two parties also kicked off two collaborations in 2021, with the first being in May when CGG won a contract to carry out ocean bottom node (OBN) seismic imaging at the Bacalhau offshore field in Brazil.

In November, the French seismic firm licensed its high-end Northern Viking Graben multi-client seismic data set in the Northern North Sea to Northern Lights JV DA, owned by Equinor, Shell and TotalEnergies, for use in its ongoing and future CO2 storage developments. 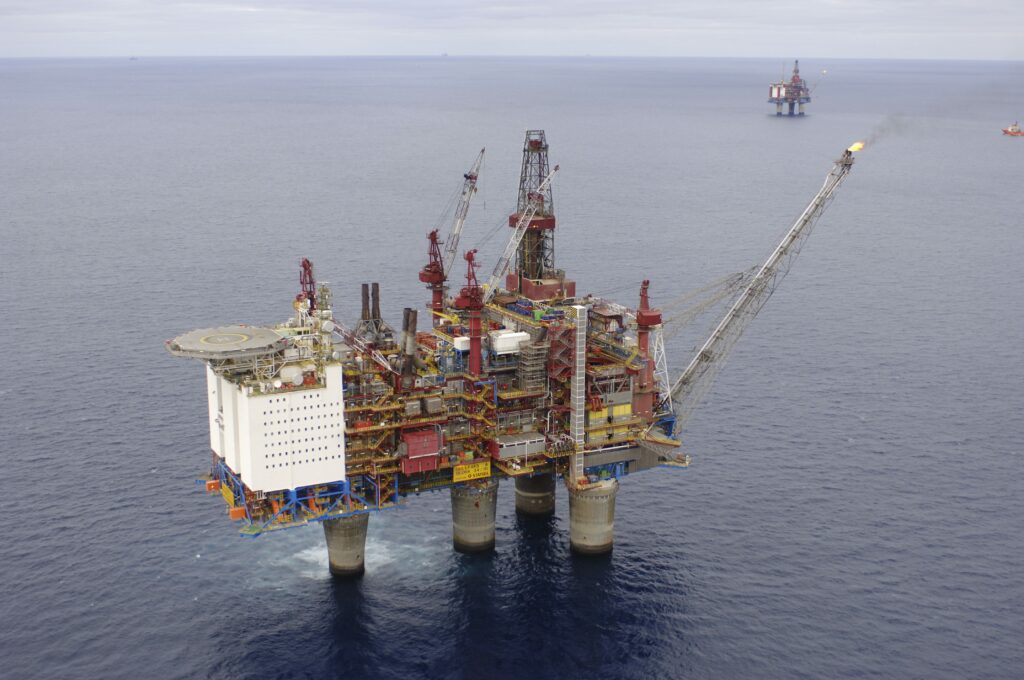