Oil from the giant Johan Sverdrup field in the North Sea off Norway has arrived at the Mongstad plant north of Bergen.

Equinor started production from the giant Johan Sverdrup field in the North Sea on Saturday, October 5, more than two months ahead of and NOK 40 billion below the original estimates in the plan for development and operation.

Equinor said in a statement on Monday that the event of sending first oil from the Johan Sverdrup field to Mongstad is being celebrated at the plant today.

“This is a great day for Equinor and the Johan Sverdrup partnership, consisting of Lundin Norway, Petoro, Aker BP, and Total. First oil to Mongstad only a few days after production start confirms that the field is producing well. This day also marks the start of a new phase as we prepare to bring Johan Sverdrup oil to the international market,” said Irene Rummelhoff, executive vice president for Marketing, Midstream & Processing (MMP) in Equinor.

Oil is piped from the North Sea Johan Sverdrup field, a distance of 283 kilometres. At the Mongstad complex the oil is stored in caverns and prepared for shipping to markets all over the world.

The first cargo is expected to leave for customers in Asia this week, and contains one million barrels with a market value of around $60 million, or more than half a billion NOK at the current oil price. Future cargoes are expected to contain between 600,000 and 2 million barrels.

“Oil from Johan Sverdrup is expected to provide revenue of more than NOK 1400 billion for the next 50 years, of which more than NOK 900 billion will go to the Norwegian state and society. Mongstad will play an important role in realizing this value. At the same time, Johan Sverdrup triggers high activity at the plant and new opportunities for the future,” said Rummelhoff.

As Johan Sverdrup receives power from shore, oil will be produced with record-low climate gas emissions of less than one kilogram of CO2 per barrel.

When Johan Sverdrup is operating at full capacity, Mongstad will receive more than 30 percent of the total oil from the Norwegian continental shelf. According to Equinor, Johan Sverdrup will lead to higher activity and new opportunities for Mongstad, which is an important plant for the company.

Many people at Mongstad have been involved in preparing the reception of oil from Johan Sverdrup, including Equinor employees and many suppliers.

“This is a big day for everyone who has worked for a long time on preparing Mongstad for oil from Johan Sverdrup. It has been a major effort involving plant modifications and completion of pipes. The work has been carried out properly and efficiently. As head of Mongstad I am proud of the great effort leading up to this day,” said Rasmus F. Wille, vice president for the Mongstad complex. 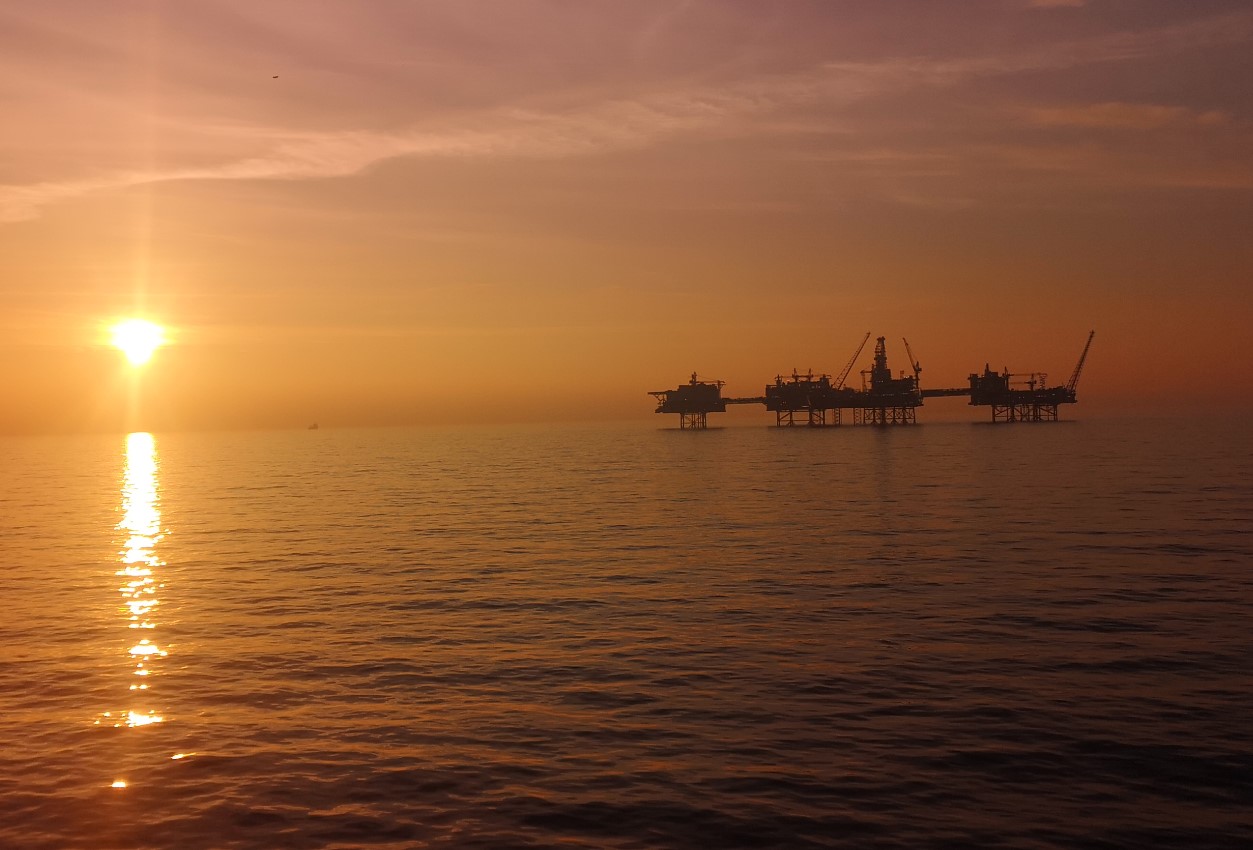