Equinor sinks to quarterly loss due to low prices and impairments

Norwegian oil and gas company Equinor recorded a loss in the first quarter of the year due to low oil prices and impairments of $2.5 billion but delivered a record-high production during the period.

Adjusted earnings after tax were $0.56 billion, down from $1.54 billion in the same period last year. Lower prices for both liquids and gas impacted the earnings for the quarter.

Net operating income was impacted by net impairment charges of $2.45 billion, of which $0.86 billion relates to assets at the Norwegian continental shelf and $1.40 billion to the international portfolio.

Impairments are mainly triggered by a reduction in short-term price assumptions.

Eldar Sætre, President and CEO of Equinor, said: “Our financial results in the quarter were impacted by the lower commodity prices. However, we delivered a strong operational performance with record-high production and solid cash flow under these market conditions. Uncertainty remains high with very low commodity prices and increased differentials towards the end of the first quarter and in the start of the second quarter.

“We will continue to prioritise value over volume and have already reduced activity, particularly in the US onshore. We will consider further activity reductions and use the flexibility we have in our portfolio as necessary”.

Equinor delivered record-high total equity production of 2,233 mboe per day in the first quarter, up 3 per cent from the same period in 2019.

The successful ramp-up of new fields, as well as new well capacity, contributed to growth in production.

The ramp-up of Johan Sverdrup contributes significantly to the increased production in the quarter, and the field reached a higher plateau production level at 470,000 boe per day in late April.

Equinor expects to deliver average annual production growth of around 3 per cent from 2019 to 2026. Due to market uncertainties, government-imposed production curtailments and Equinor’s value over volume approach, Equinor has suspended further production guidance for 2020.

The board of directors has decided a cash dividend of $0.09 per share for the first quarter of 2020, a reduction of 67 per cent compared to the proposed fourth quarter 2019 dividend level. 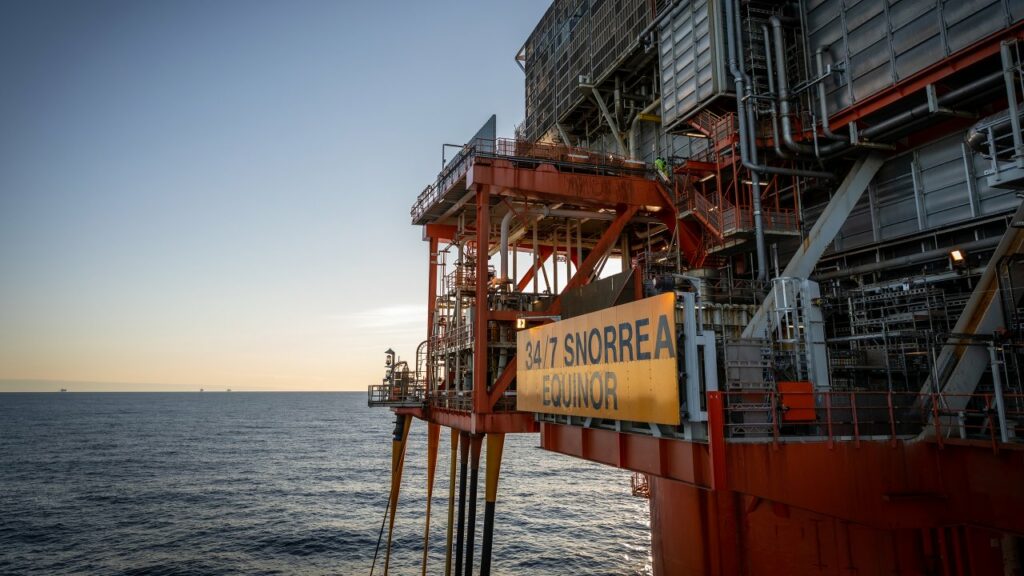 Equinor posts best quarterly results since 2014
Posted: about 1 month ago
Equinor to produce less oil & gas and spend more on renewables in energy transition push
Posted: 2 days ago
Equinor sinks deeper into the red amid market turmoil
Posted: 4 months ago