The Norwegian Petroleum Directorate (NPD) is giving a green light to using the C platform on the Gullfaks field in the North Sea until 30 June 2036.

This corresponds to the entire period of the production licence.

In its application, Equinor notes that the facility can be operated at a profit up to 2032, with an option for further extension in connection with maturing new improved recovery (IOR) projects on Gullfaks.

The NPD said it believes there is a need for further operation of Gullfaks C, both to recover remaining resources on Gullfaks, and as a potential host platform for other deposits in the nearby area. Among other things, Gullfaks C is key to recovering oil from the tight layers in the Shetland group and the Lista formation over Gullfaks. If the facility is operated further in a cost-effective and safe manner, there is a good potential for resource growth and extended production.

Gullfaks C is one of three large Condeep concrete platforms on the field with integrated process facilities, drilling facilities and living quarters. Gullfaks C also treats and exports oil and gas from Gullfaks Sør, Gimle and Visund Sør. The production from Tordis is also processed in a separate facility on the platform.

Gullfaks C was installed in May 1989 in waters that are 216 metres deep, and it started production on January 1, 1990. The design lifetime was 30 years.

Block 34/10 was called the “Golden Block” back in 1978 when it was awarded to Statoil, Norsk Hydro and Saga Petroleum, with Statoil as operator. The Gullfaks area has exceeded all expectations, and has created significant values for society through thirty years of production, NPD noted.

The current licensees on the field are Equinor, Petoro and OMV Norge. 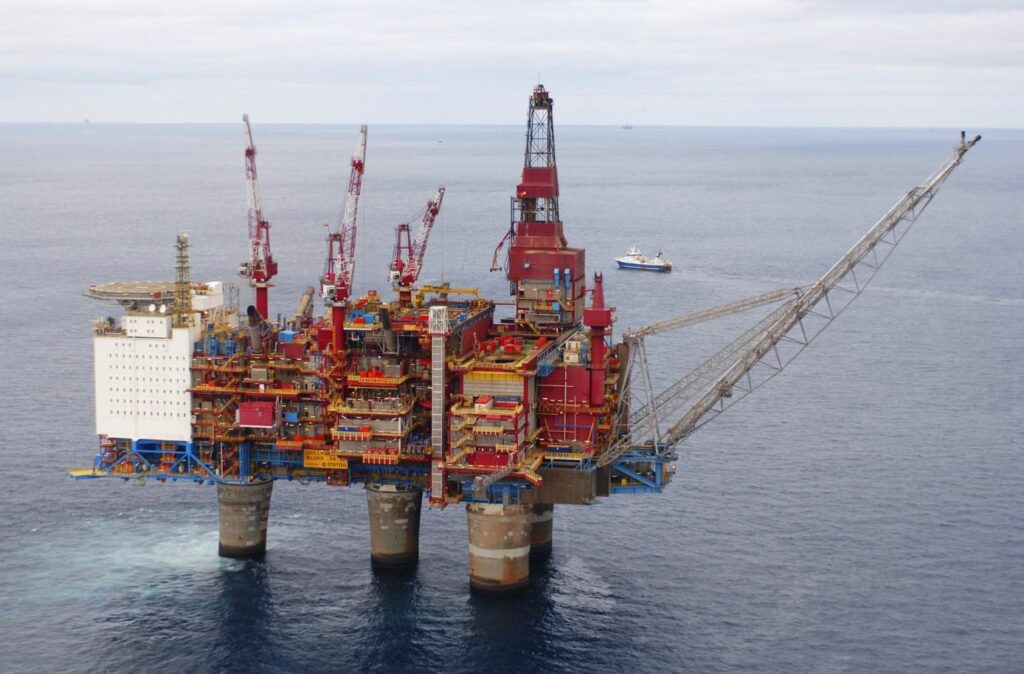 Equinor to become first operator to deploy drones for offshore logistics ops
Posted: about 1 month ago
Equinor cleared to deploy Transocean rig for well workover
Posted: 1 day ago
With clearance in hand, Equinor set to use Transocean rig for North Sea drilling
Posted: 8 days ago