Equinor to get operatorship over eight UK licenses

As previously reported, the Oil and Gas Authority (OGA) on Wednesday offered for award 123 licenses over 229 blocks or part-blocks to 61 companies as part of the 30th Offshore Licensing Round.

Commenting on the award , Jenny Morris, vice president for exploration UK in Equinor, said: “This strengthens our position as an ambitious UK explorer. We believe the UKCS is underexplored and anticipate that there are new discoveries yet to be made that can add value to our business and provided resources for new developments.”

Morris added: “We have drilled several exploration wells on the UKCS over the last few years, and this award puts us in a position to further develop our portfolio and utilize our strengths in a mature but prolific basin. This is in line with our strategy.”

The licenses are spread across the UK shelf. The award includes one commitment well on the prospect Lifjellet in the Jæren High area. The plan is to progress work in the license through a site survey and to drill the well in 2019 in line with the strategy to efficiently mature and drill prospects.

Equinor said it will undertake a three-well exploration campaign this autumn. The plan is to seek clarity on the volume range of the 2017 Verbier discovery and to test two new prospects.

The Bigfoot prospect is located near the Mariner field, while Pip is in an underdeveloped area on the East Shetland platform.

The 2018 exploration campaign will start in the third quarter of this year.

Equinor is also developing the Mariner field on the UK Continental shelf, due to come on stream in late 2018. 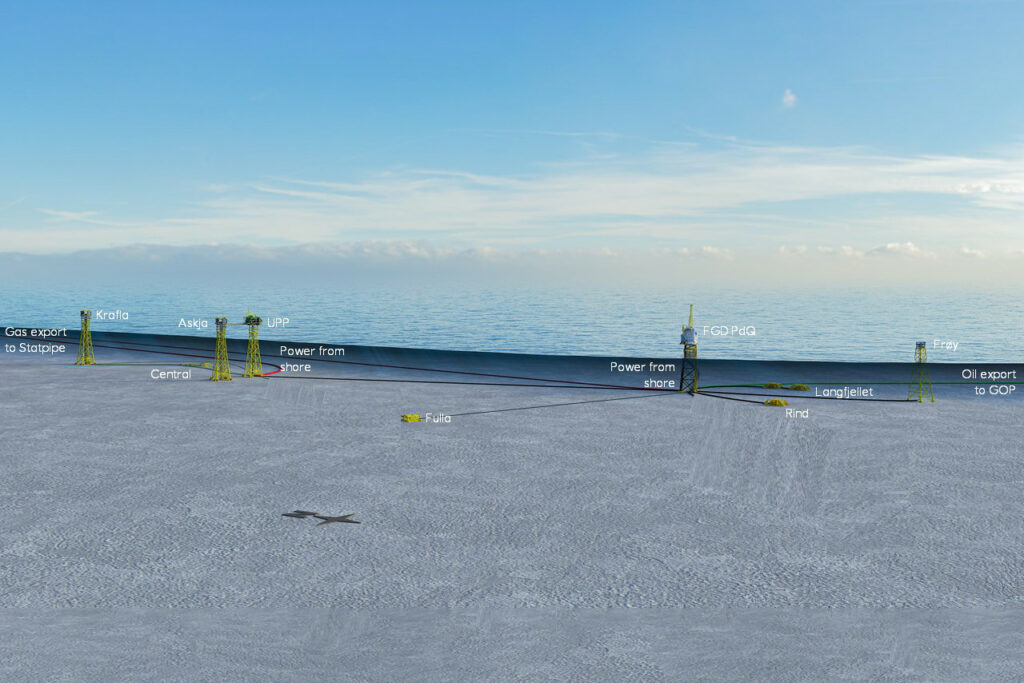