Members of a union of Norwegian oil and gas workers have gone on strike after a fallout in wage negotiations. The strike affects one of the largest Norwegian offshore fields – the Johan Sverdrup – operated by Equinor.

The mediation between Norsk olje og gass, an employers’ organisation in Norway, and Lederne, the workers union, started on Monday, 28 September. The union covers the management staff on the Equinor-operated Johan Sverdrup field.

As the two sides have not been able to reach an agreement, the union said on Wednesday that 43 of its member would be taking the strike action following a wage dispute.

The union leader, Audun Ingvartsen, said that the strike comes due to the lack of willingness to discuss an agreement for its members related to new forms of operation of the platform.

Ingvartsen said that the union demanded collective agreement coverage for its members who, after adjustment and new technology, for parts of the year, will work in control rooms on land.

However, the union said that the employer said no to the union’s requirements even though the claim would not impose any additional costs for the company.

The employers’ organization claims that the strike at Lederne does not currently lead to consequences for the Johan Sverdrup field.

Jan Hodneland, a chief negotiator at Norsk olje og gass, noted that the Lederne members demanded higher wages than everyone else.

Equinor also confirmed on Wednesday that the Johan Sverdrup field is impacted by strike due to a breach of mediation in the negotiations.

“Production continues as normal for the present, as the assessment is that the field can be operated safely. Project activities are reduced due to the strike”, Equinor added.

The Johan Sverdrup is Norway’s third-largest oil field—ever. It is located in the North Sea offshore Norway and it lies 140 kilometres west of Stavanger.

With expected resources of 2.7 billion barrels of oil, the field is one of the most important industrial projects in Norway for the next 50 years.

Phase 1 of the field was opened in October 2019, and phase 2 is scheduled to begin production in the fourth quarter of 2022. 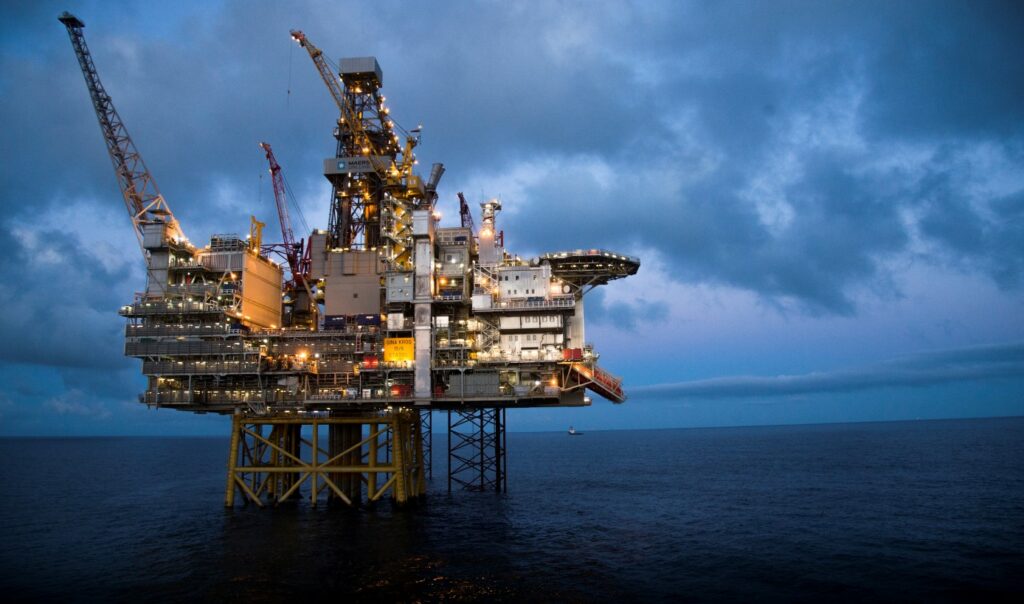