The estimates of global potential of tidal energy generation vary, but it is widely agreed that tidal stream energy capacity could exceed 120 GW globally. 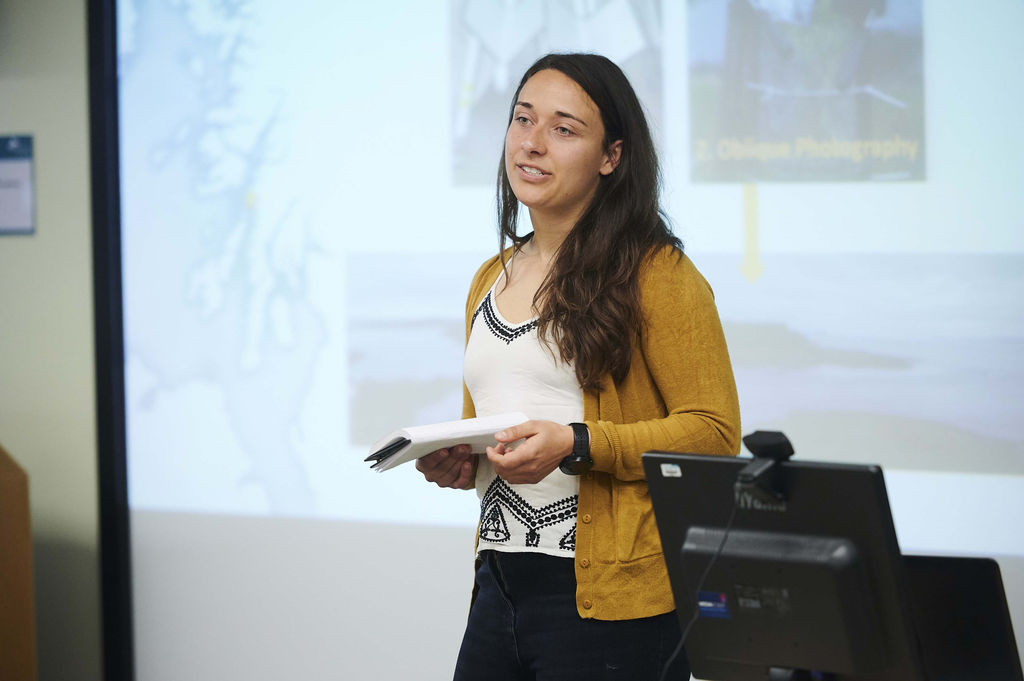