Spanish ferry operator Baleària has received the backing of European Union for the planned conversion of five ferries to run on liquefied natural gas (LNG).

The company said on Wednesday it has been granted €11.8 million ($13.6 million), out of €15 million the company requested through EU’s Connecting Europe Facility.

EU funds will cover 20 percent of the €60 million investment Baleària has planned for the conversion project.

Five retrofits of the ferries named Naples, Abel Matutes, Sicily, Bahama Mama and Martín i Soler will be carried out starting before the end of this year until 2021.

The first vessel to complete the retrofit will be the Naples, mid-November, the company said.

In addition to the five retrofits, the company has two more LNG-fueled ferries under construction at the Italian Visentini shipyard. 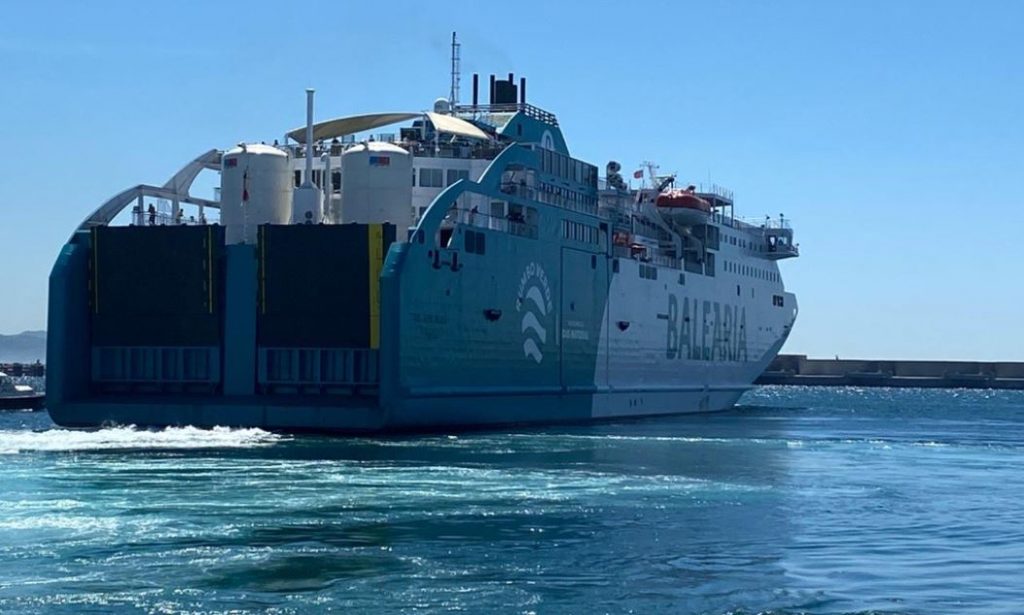