The European Commission has approved the sale of HSH Nordbank by the German Länder of Hamburg and Schleswig-Holstein to private investors.

The approval was granted after the Commission found the sale was carried out through an open, competitive and non-discriminatory process and resulted in a positive price without additional State aid.

“The German authorities have found a sustainable solution for HSH Nordbank that avoids the need for further public support for the bank. On the basis of the new private owner’s business plan, HSH can become a viable market player, continuing to support economic development in Germany,” Commissioner Margrethe Vestager, in charge of competition, said.

The decision confirms that the sale of HSH by the German Länder of Hamburg and Schleswig-Holstein to a consortium of private equity funds led by J.C. Flowers and Cerberus complies with the requirements set out in the 2016 Commission decision.

The Commission found that there is no aid to the buyers since HSH is being sold to the bidders with the highest and most credible offer, in an open and transparent process that resulted in a positive price.

Furthermore, the Commission found that, under its new ownership’s business plan, HSH is expected to return to viability. The business plan foresees a significant boost in the bank’s profitability thanks to improved asset quality combined with increased efficiency and better cost control. This will ensure that HSH becomes a solvent and viable market player.

In particular, the successful completion of the privatisation will allow HSH to continue to perform its core activities in the market as a restructured and viable entity, without further need of public support. 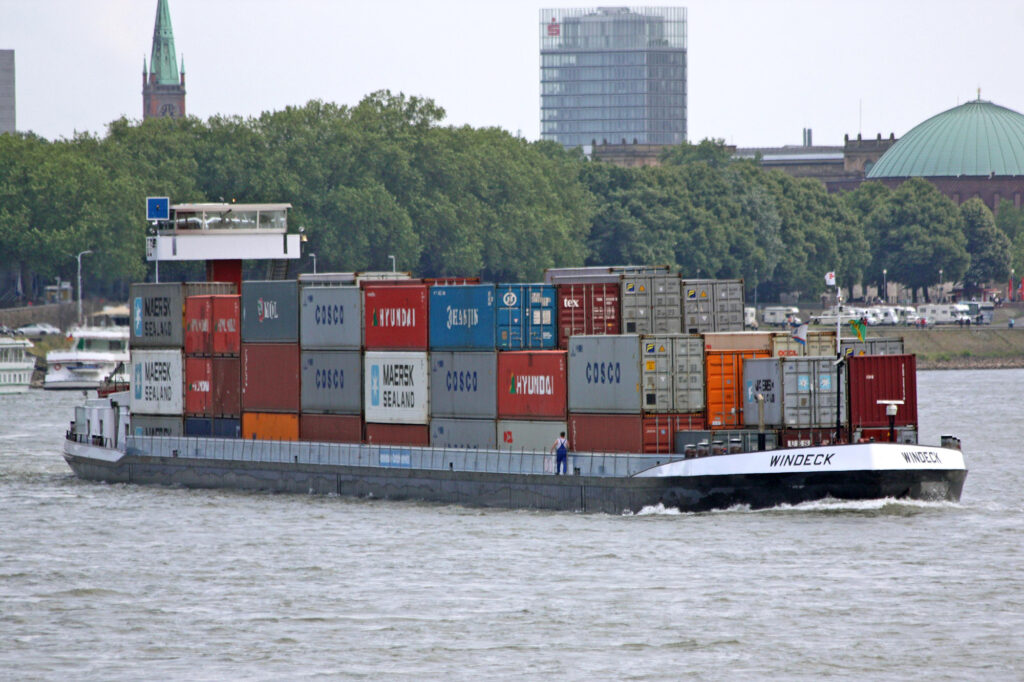