BRUSSELS/LONDON (Reuters) – Two big Irish energy projects designed to reduce dependence on Britain are set to benefit from EU funding as the bloc steps up efforts to support the country with the most to lose when its bigger neighbour quits the European Union.

Brexit has cast doubt over the security of the gas Ireland imports from Britain, which supplies 60 percent of its needs. As an EU member, Ireland is not allowed to negotiate a bilateral trade agreement.

The Irish government has thrown its weight behind two new energy import projects: EirGrid and RTE’s Ireland-France electricity link, and a liquefied natural gas (LNG) import terminal proposed by a private investment vehicle that took over the project from U.S. energy giant Hess.

“Because all of our electricity and gas interconnections are with Britain, it would be irresponsible of us not to explore all other options,” Ireland’s Energy Minister Denis Naughten told Reuters.

“We will be available and will assist,” he said, adding that the projects may seek funding from Ireland’s state strategic investment fund.

The European Investment Bank (EIB), which invested some 800 million euros (691.07 million pound) in Ireland last year, said it would be interested in lending money to support the Ireland-France electricity link, also known as the Celtic Interconnector.

“The EIB is very conscious that Ireland is uniquely exposed to the economic consequences of Brexit,” EIB Vice President Andrew McDowell told Reuters.

“The need to show tangible European support for Ireland is becoming more pressing and the EIB is part of that.”

The two Irish energy import projects are each expected to cost around 1 billion euros each to build so securing additional funding sources would provide a huge boost.

EirGrid said it was focussing on evaluating the cost of the Celtic Interconnector and would concentrate on funding arrangements later.

A spokesman for the Shannon LNG project said the company was evaluating its funding options.

The Celtic Interconnector, set to run from the southern Irish coast to Brittany in France from 2025, last month received a 4 million euro funding boost from the EU, showing Ireland’s energy security is also at the top of the European Commission’s agenda.

The Shannon LNG project will be able to pump a maximum of 28.3 million cubic metres of gas per day into the Irish grid, equivalent to more than twice Ireland’s annual gas demand. It will be the closest European port of call for a glut of U.S. LNG exports set to start flowing in coming years.

The developer is also proposing to build Ireland’s first gas storage tanks and a 500-megawatt power plant at the site.

But plans for the LNG terminal, shortlisted for EU funding, have lain idle in recent years because global LNG oversupply and Irish regulations on costs for connecting the facility to the network have hampered the project’s economics.

Ireland’s energy dependence on Britain puts it in a sticky position at Brexit talks: On one hand, a deal that lets Britain maintain its trade ties would mean less interruption to Ireland’s energy supplies; on the other, Dublin needs to align itself with its EU allies, who can afford a much tougher stance.

“Ireland will play a pivotal role in these negotiations because of Northern Ireland,” said Silke Goldberg, partner specialising in energy law at Herbert Smith Freehills.

“Our first concern is that we don’t revert back to a divided Ireland on energy,” said Eamon Ryan, Irish energy minister between 2007 and 2011 and now leader of Ireland’s Green Party. 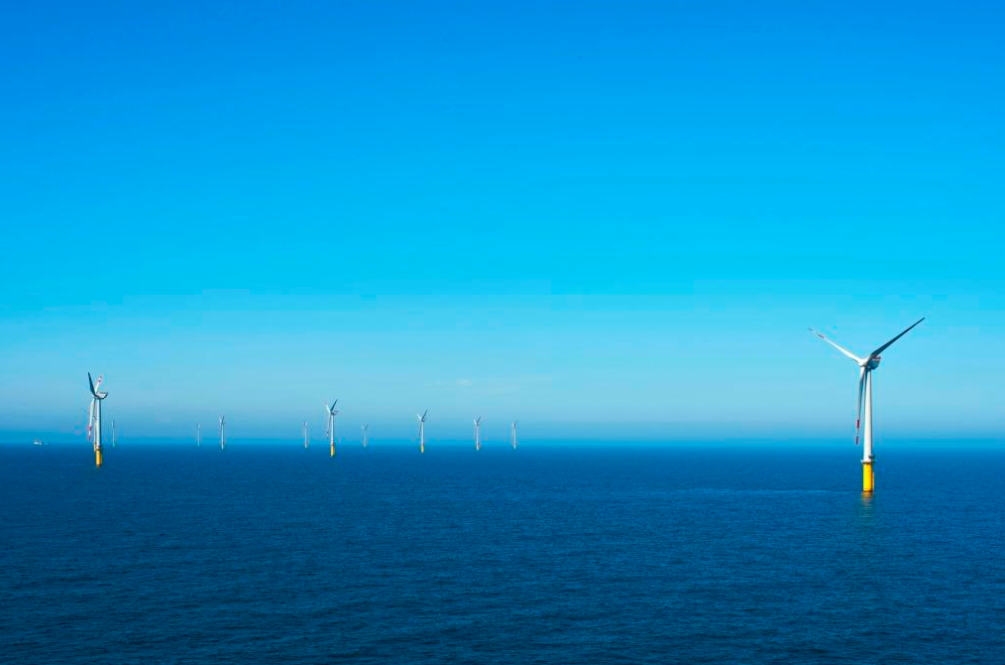