Axegaz noted in its statement that the project has been included on the proposed funding decision by the European Commission.

The project encompasses a study to evaluate the commercial, operational, technical, regulatory and environmental aspects of LNG fueling in truck transport. In addition, the feasibility of using bio-LNG as a fuel option and a standardized LNG fueling payment system will be studied.

“Axègaz will perform a real-life trial in which 42 LNG fueling stations are constructed across Europe. The stations will be located along the TEN-T core network corridors covering France, Belgium, the Netherlands, Germany, Poland, Spain, Italy, Hungary and Romania,” the statement reads.

In addition to the LNG fueling stations, 200 LNG trucks will be deployed across the EU to gather data. while 400 more will be invested in, outside of the scope of this action.

The action goes in hand with the European Union’s policy to reduce CO2 emission and promote the use of alternative fuels.

The proposed funding decision is subject to formal approval by the Connecting Europe Facility Coordination Committee which will convene on July 8, and the decision is expected before the end of July 2016. 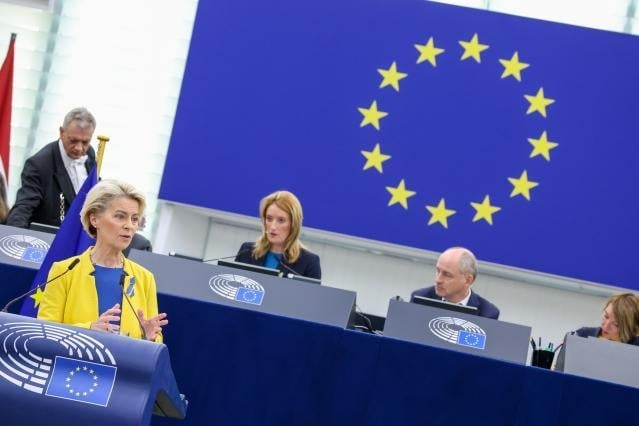