Neill continued: “As our innovative technology is rapidly being adopted around the globe, we look forward to furthering our presence in established markets as well as entering new ones to continue to offer our clients the outstanding service quality they have come to expect from EV.” 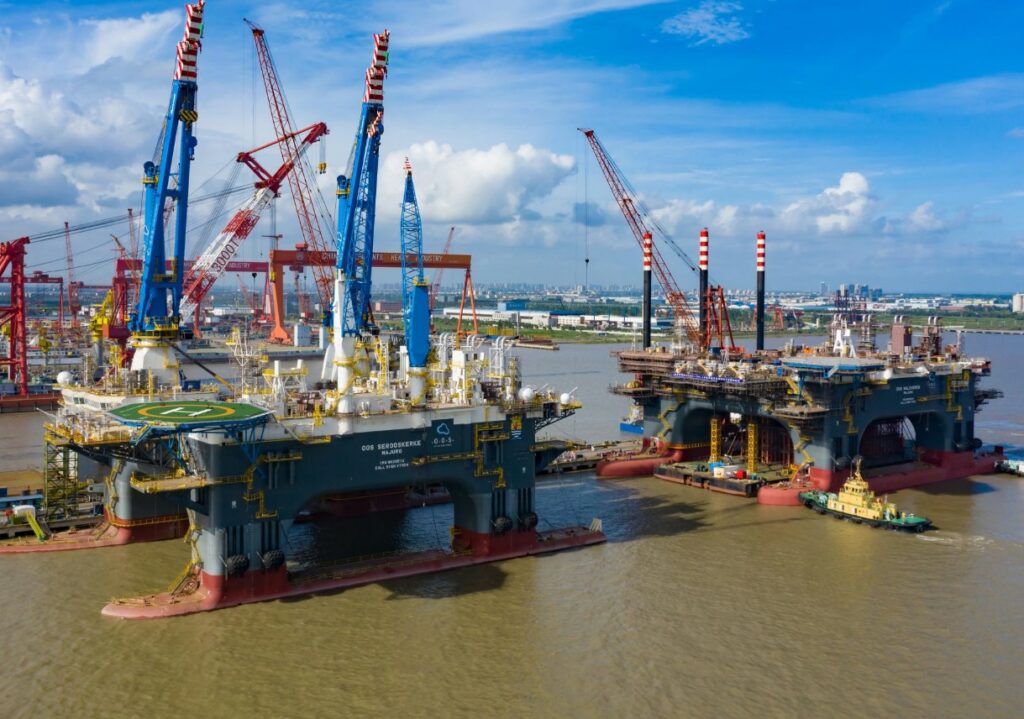