Prior to the delivery, the contracts for project financing provided by Bank of China, Deutsche Bank and supported by China Export & Credit Insurance Corporation have been officially signed, which laid a good foundation for the successful delivery of the project, Wison said.

Wison undertook the Caribbean FLNG project under an engineering, procurement, construction, installation and commissioning (EPCIC) contract with Exmar. With a liquefaction capacity of 500,000t/y, the FLNG successfully completed its performance test at the Wison yard in Nantong, China in Sept. 2016.

According to Wison, the performace test marked for the first time in history that LNG has been produced onboard a floating facility as well as the first time that a floating liquefaction unit has completed gas-trial and performance test before sail-out.

The Caribbean FLNG project comprises a non-propelled barge that will be installed off the coast of Colombia and equipped to convert 69.5 million scf/d of natural gas into LNG (+/- 500,000 tons of LNG per year) for temporary storage and export. The topsides equipment will utilize the PRICO® technology, an innovative process developed by Black & Veatch to liquefy natural gas marking the first time this system has been applied to a floating LNG facility. 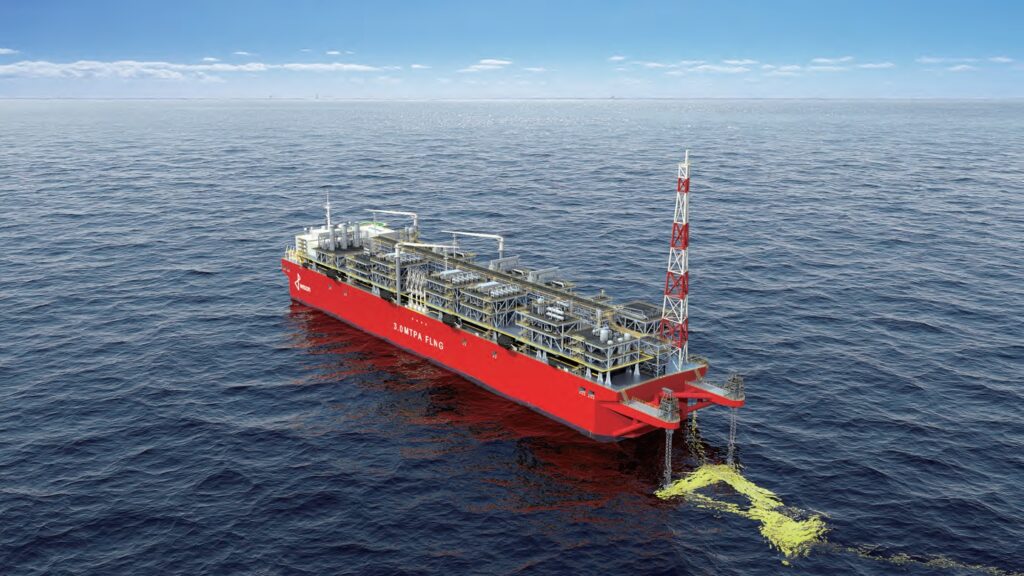