Belgian gas carriers owner and operator Exmar has received a deal to deploy its barge-based floating LNG liquefaction unit (FLNG) to produce and export the first LNG from Argentina.

The company’s Caribbean FLNG would deployed to the Port of Bahía Blanca in the second quarter of 2019 under the ten-year agreement with Argentina-based engineering firm YPF.

Exmar’s FLNG barge, which would be named Tango FLNG, is to produce and export LNG from the Vaca Muerta source at the Neuquén Basin in Argentina. The project marks the country’s entry to the select club of global LNG exporting nations, with an initial plan to export 500,000 tons of LNG per year to overseas markets. Up to eight LNG cargoes per year are expected to be produced over the ten-year period.

The hire rate of Tango FLNG is partially based on a floating rate with an expected EBITDA of around USD 43 million per year based on the estimated production of the Tango FLNG with upside potential depending on the market environment, Exmar explained. 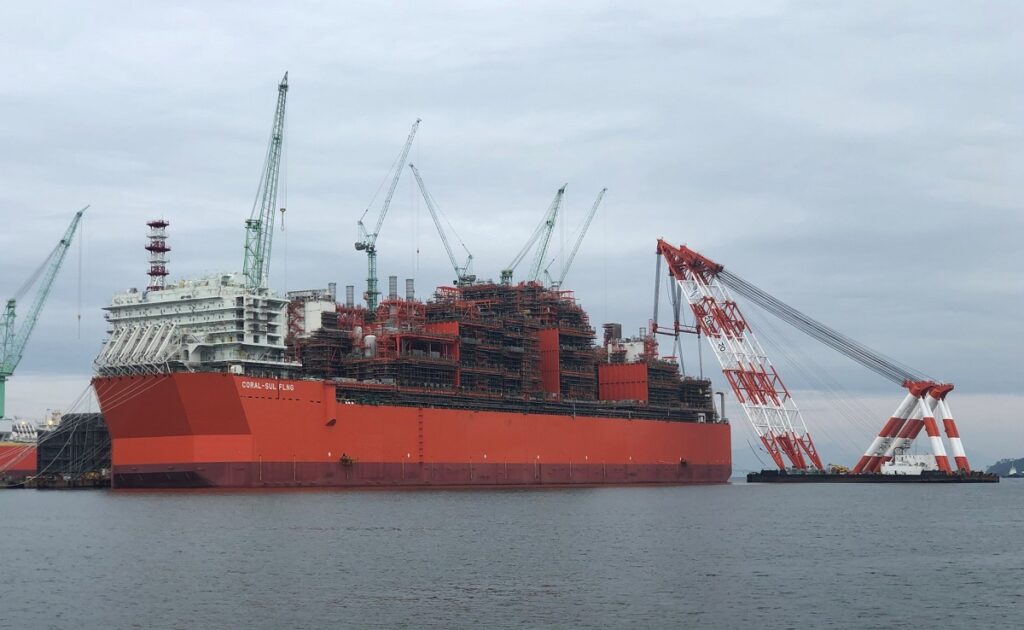