Danish ferry operator Scandlines managed to increase revenue and boost profitability in 2017 in line with the expectations for the year.

Total revenue grew by 4 percent to EUR 487 million in 2017, from EUR 480 million in 2016, driven mainly by the continued positive development on the Rostock-Gedser route.

Traffic machine revenue from both routes grew by 6 percent to EUR 352 million, from EUR 333 million reported a year earlier, on the back of expanded capacity, intensified marketing efforts and particularly strong performance in the freight segment, which recorded 12 percent growth in traffic volume.

Scandlines’ ferries completed more than 42,000 departures and transported a total of 7.6 million passengers, 1.8 million cars and more than 0.6 million freight units in 2017.

Scandlines strengthened profitability further in line with expectations as profit from ordinary activities (grew by 7 percent to EUR 194 million from EUR 180 million reported a year earlier. Progress was mainly driven by higher volumes and revenue growth combined with operating costs only increasing moderately.

“Our business is stronger than ever, and Scandlines’ future is bright. During the year, we completed a comprehensive refinancing, which significantly reduces the long-term cost of our debt,”  Søren Poulsgaard Jensen, CEO, said.

Scandlines expects moderate revenue growth and improved profitability in 2018 based on an expected increase in capacity utilisation on the Rostock-Gedser route and stable operations on the Puttgarden-Rødby route. 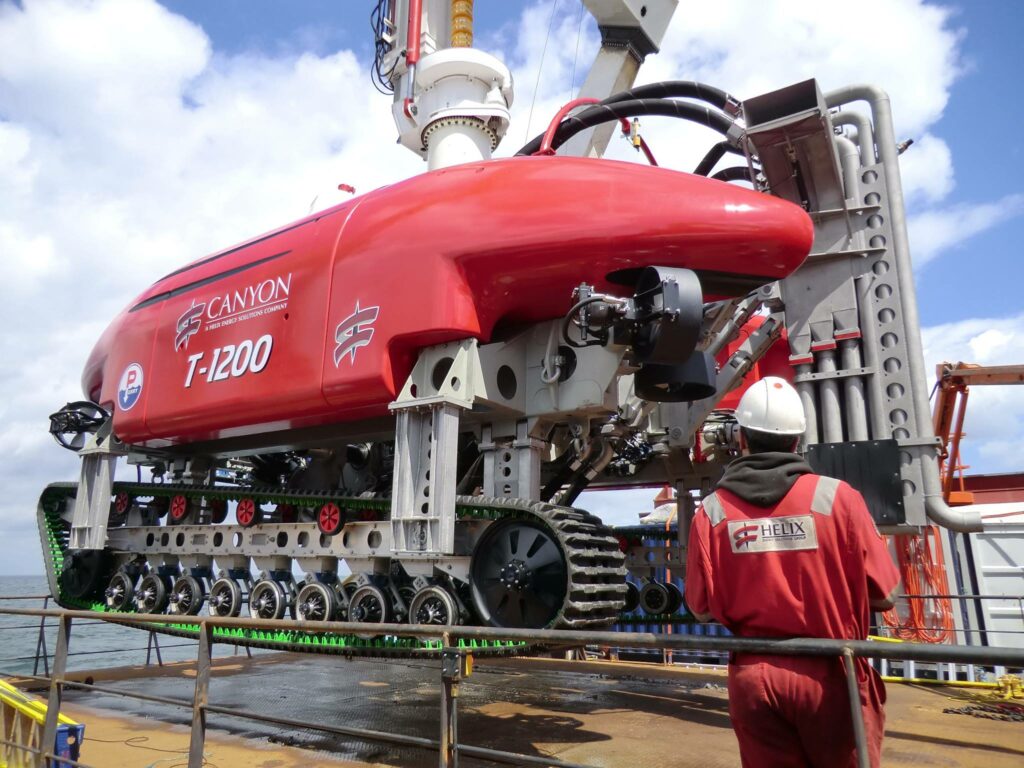