ExxonMobil board to get third climate activist

After initially losing two board nominees to Engine No. 1, ExxonMobil said the activist firm would have three board seats after announcing all twelve board nominees.

ExxonMobil updated preliminary results for the election of directors on Wednesday, 2 June. The voting for the directors was held at the company’s annual meeting of shareholders held on 26 May 2021.

Based on estimates by the company’s proxy solicitor, shareholders are expected to elect nine ExxonMobil nominees and three Engine No. 1 nominees.

Darren Woods, chairman and chief executive officer of ExxonMobil, said: “We look forward to working with all of our directors to build on the progress we’ve made to grow long-term shareholder value and succeed in a lower-carbon future. We thank all shareholders for their engagement and participation, and their ongoing support for our company”.

Engine No. 1 nominees expected to be elected to the supermajor’s board of directors are Gregory Goff, Kaisa Hietala, and Alexander Karsner.

To remind, right after the annual meeting, ExxonMobil’s proxy solicitor announced ten nominees. At the time, two of them – Karsner and Anders Runevad were not confirmed as nominees.

In Karsners case, his election outcome was undetermined and his result, along with four others, was too close to call. It was already made known that Runevad would not be made board nominee.

The goal of Engine No. 1 was to convince shareholders to vote against the re-election of four ExxonMobil directors and replace them with its own nominees which it deemed more fit to lead ExxonMobil towards renewables and through the energy transition.

As only Oberhelman was selected as a nominee and Engine No. 1 getting three seats, this is a major win for the activist firm which only holds a tiny 0.02 per cent share in the company.

It is worth remembering that the three board members nominated by Engine No. 1 were supported by BlackRock, ExxonMobil’s second-largest shareholder. BlackRock is the world’s largest fund manager and has a 6.7 per cent stake in ExxonMobil. 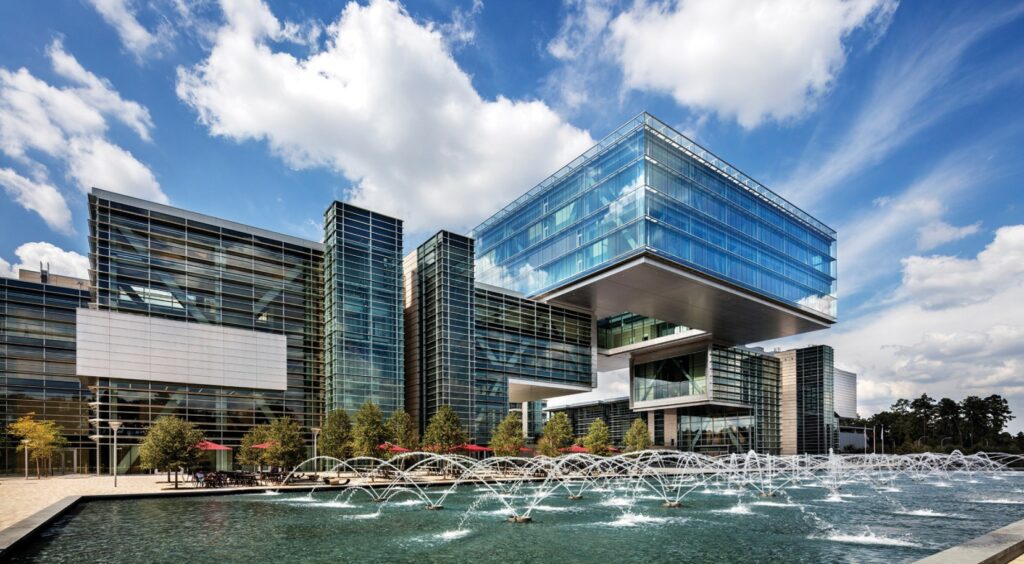