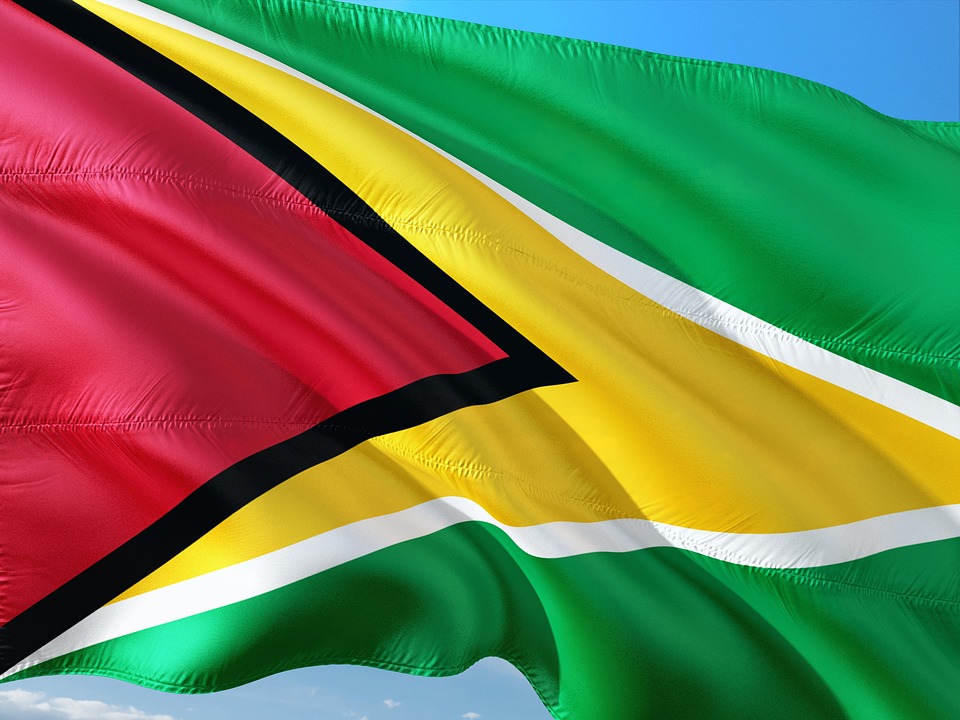 ExxonMobil has made a new oil discovery offshore Guyana at the Yellowtail-1 well, marking the 13th discovery on the Stabroek Block.

To remind, ExxonMobil made its tenth discovery offshore Guyana last December with the Pluma-1 well and the next two in February at the Tilapia-1 and Haimara-1 wells.

Announcing the 13th discovery on Thursday ExxonMobil said that this discovery added to the previously announced estimated recoverable resource of approximately 5.5 billion oil-equivalent barrels on the Stabroek Block,

Yellowtail-1 is the fifth discovery in the Turbot area, which ExxonMobil expects to become a major development hub.

“Our success here can be attributed to our industry-leading upstream capabilities, the strength of our partnerships and our ongoing commitment to growing Guyana’s offshore potential.”

Yellowtail-1 encountered approximately 292 feet (89 meters) of high-quality oil bearing sandstone reservoir and was drilled to a depth of 18,445 feet (5,622 meters) in 6,046 feet (1,843 meters) of water. The well is located approximately 6 miles (10 kilometers) northwest of the Tilapia discovery. The Noble Tom Madden drillship began drilling the Yellowtail well on March 27. It will next drill the Hammerhead-2 well.

According to the company, exploration and development activities continue at other locations on the Stabroek Block. The Stena Carron is currently completing a well test at the Longtail-1 discovery and upon completion will next drill the Hammerhead-3 well. Later in 2019, the Stena Carron will drill a second well at the Ranger discovery.

The Noble Bob Douglas drillship is currently completing development drilling operations for the Liza Phase 1 development. ExxonMobil said it is also evaluating plans to add another exploration drillship, which would be Exxon’s fourth drillship in Guyana focused on exploration works.

It is worth mentioning that ExxonMobil recently awarded a one-year contract to Noble Corporation-owned drillship Noble Don Taylor for operations in Guyana. The contract is from early October 2019 until early October 2020.

ExxonMobil has previously said there is potential for at least five floating production, storage and offloading (FPSO) vessels on the Stabroek Block producing more than 750,000 barrels of oil per day by 2025. Startup of the Liza Phase 1 development is on track to begin by the first quarter of 2020 and will produce up to 120,000 barrels of oil per day utilizing the Liza Destiny FPSO, which is expected to arrive in country in the third quarter.

Liza Phase 2 is expected to startup by mid-2022. A final investment decision is expected soon subject to government and regulatory approvals. Upon approval, the project plans to use the Liza Unity FPSO to produce up to 220,000 barrels per day. Sanctioning of a third development, Payara, is also expected in 2019, with startup projected for 2023.