US-based energy giant and LNG player ExxonMobil said on Monday it would invest $20 billion through 2022 to expand it business along the U.S. Gulf Coast.

The investments at 11 sites in Texas and Louisiana would create over 45,000 jobs, Darren Woods, Chief Executive of ExxonMobil said in a speech at CERAWeek.

“The United States is a leading producer of oil and natural gas, which is incentivizing U.S. manufacturing to invest and grow,” said Woods.

“We are using new, abundant domestic energy supplies to provide products to the world at a competitive advantage resulting from lower costs and abundant raw materials. In this way, an upstream technology breakthrough has led to a downstream manufacturing renaissance,” he added.

Investments began in 2013 and are expected to continue through at least 2022.

Woods said that ExxonMobil’s Gulf expansion projects are expected to provide long-term economic benefits to the region, noting the creation of direct employment opportunities and the multiplier effects of the company’s investments. 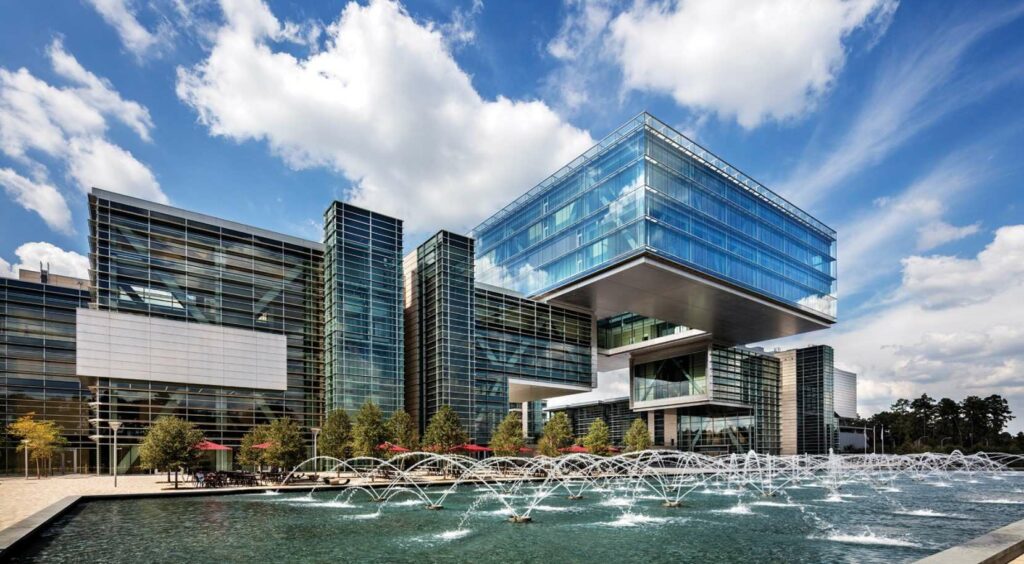