Oil major ExxonMobil has decided to postpone selecting the prospect target for the second well on the Kaieteur Block offshore Guyana by seven months.

Westmount Energy on Monday noted the announcement on Sunday by one of the partners, Ratio Petroleum, that the date for elective nomination, by the operator, of the prospect target for the second well on the Kaieteur Block has been extended by seven months to 22 March 2022.

According to Westmount, the Kaieteur Block partners agreed to this extension to facilitate continuing analysis by the operator and integration of extensive multi-play drilling results and comprehensive data collection programs into regional petroleum system models and the prospect nomination decision.

The first well drilled on the Kaieteur block, Tanager-1, evaluated a number of plays – encountering 16 metres of net oil pay (20oAPI oil) in high-quality sandstone reservoirs of Maastrichtian age and confirming the extension of the Cretaceous petroleum system and the Liza play fairway outboard from the prolific discoveries on the neighbouring ExxonMobil-operated Stabroek Block. The well was drilled using the Stena Carron drillship.

The well was reported as an oil discovery which is currently considered to be non-commercial as a standalone development. Tanager-1 also encountered high-quality reservoirs in deeper Santonian and Turonian plays though the interpretation of the reservoir fluids in these intervals was reported to be equivocal and require further analysis.

Subsequent to the Tanager-1 discovery, Hess Corporation in May increased its working interest (WI) in the Kaieteur Block from 15 per cent to 20 per cent by acquiring a 5 per cent WI from Cataleya Energy Limited (CEL).

The current Kaieteur Block partners are ExxonMobil, the operator, with a 30 per cent, Ratio Guyana with a 25 per cent, and both Cataleya Energy and Hess with a 20 per cent WI. 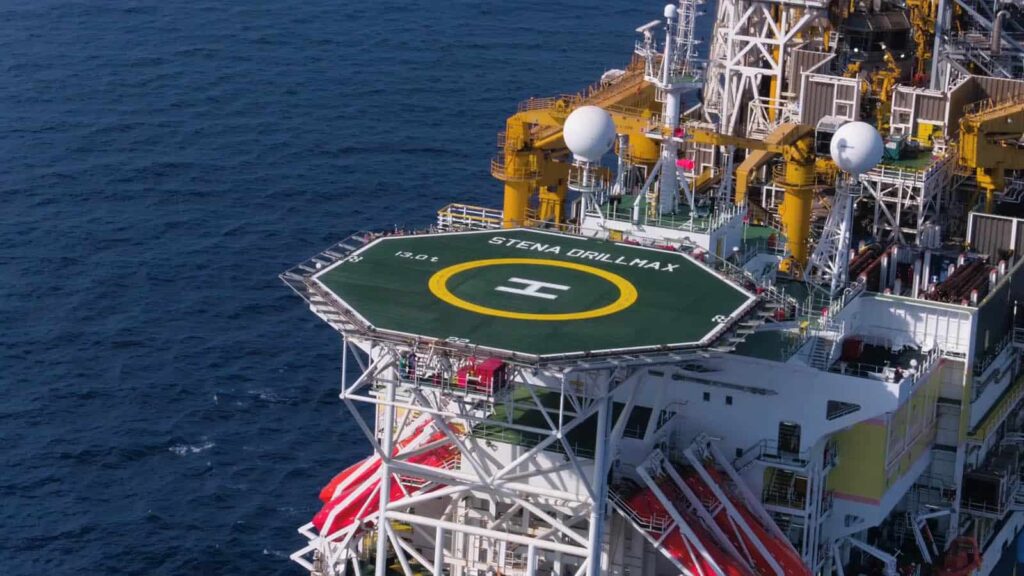