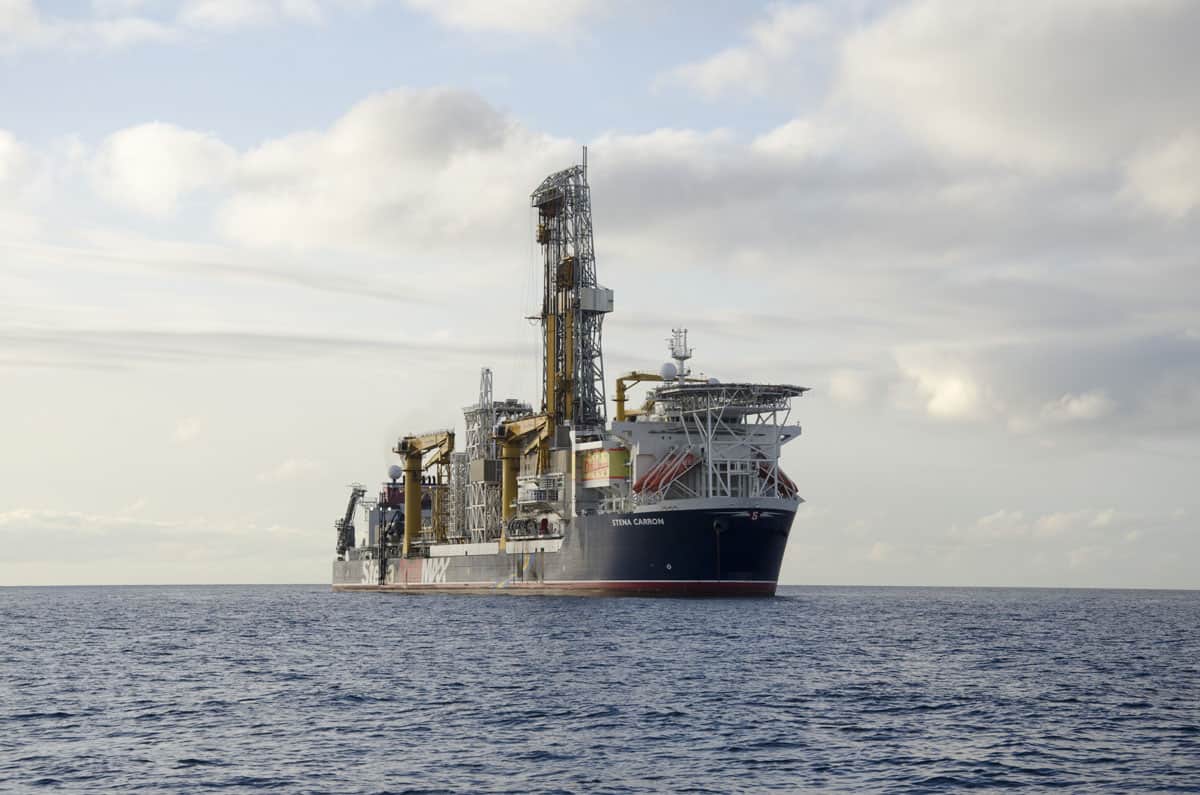 Oil major ExxonMobil is nearly ready to start drilling operations on the second of three exploration wells scheduled to be drilled at the Canje Block offshore Guyana this year.

Bulletwood-1 was the first of three wells scheduled to be drilled on the Canje block in 2021.

The well was spud in January 2021 and its results were revealed late last week. ExxonMobil failed to find commercial hydrocarbons in the Bulletwood-1 well.

The well was drilled using the Stena Carron drillship to its planned target depth of 6,690 meters. The same drillship will now also drill the second exploration well, the Jabillo-1.

In an update on Tuesday, Westmount Energy noted the announcement by the Maritime Administration Department, Guyana that the Stena Carron drillship would start drilling operations at the Jabillo-1 well site on 10 March 2021.

According to Westmount, the Jabillo-1 is a circa 1,000 MMbbl oil prospect targeting a Late Cretaceous, Liza-age equivalent, basin floor fan.