Ezion to repay bank loans with $13 million from liftboat sale

Singapore’s liftboat provider Ezion Holdings has made plans to sell one of its liftboats for a total of $13 million, which will allow it to repay some of its bank loans.

Ezion Holdings said on Friday that its subsidiary, Teras Conquest 7 Pte Ltd, had entered into a memorandum of agreement (MOA) with Elite Point Pte Ltd to sell the liftboat Teras Conquest 7.

The 2014-built liftboat will be sold for a total cash consideration of $13 million.

Elite Point is a company incorporated in Singapore and is in the business of chartering ships, barges and board with crew.

The MOA was executed by CIMB Bank Berhad, Singapore Branch, as attorney-in-fact of Teras Conquest 7 Pte Ltd, pursuant to powers of attorney granted to CIMB Bank Berhad as mortgagee under certain financing agreements in respect of the vessel.

The disposal of the vessel will allow Ezion to immediately reduce its outstanding liabilities via the partial repayment of the secured bank loans.

The consideration received from the disposal will be utilised to repay the secured bank loans of the group. The mortgages over the vessel will be discharged pursuant to the disposal.

Ezion did a similar thing about a year ago with the sale of an offshore vessel, Teras Genesis. The disposal was in line with Ezion’s plan to focus on liftboats and reduce burn rates of the service rigs and vessels. 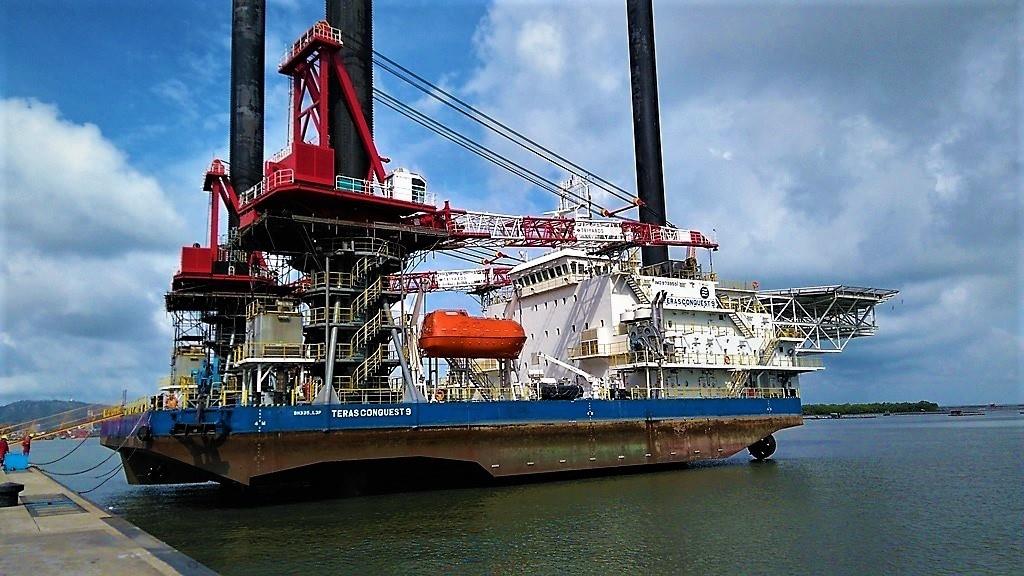