Singapore-listed offshore O&G contractor, Ezra, has plunged into the red in its fourth quarter, due to losses from discontinued operations, comprising its subsea division EMAS AMC entities and also recorded a slight full-year profit drop of 3 per cent.

For the fourth quarter of 2015 (4Q2015) ending August 31, Ezra recorded $1.3 million in profit after tax, down from $12.9 million a year earlier. However, the profit was slashed by a $16.7 million loss from discontinued operations which led to a negative $7.8 million attributable to the owners of the company, versus positive $11 million in the prior-year quarter.

The full year profit, for the financial year ended August 31, 2015 was $43.7 million compared to $45.3 million in the corresponding period in 2014. For the full year, Ezra has seen a net loss from discontinued operation related to EMAS AMC entities of $40.3 million.

To remind, Ezra and Japan’s Chiyoda Corporation joined forces in respect of the subsea services business, where Chiyoda acquired 50 per cent of EMAS AMC and therefore, certain subsidiaries and associated companies related to the subsea services division have been classified as discontinued operations.

Revenues, however, rose on both accounts, 22 per cent in the 4Q, landing at approximately $147 million, and 11 per cent for the full year at $543.8 million. The revenues were mainly boosted by Triyards, Ezra’s marine services division, but offset by slowdown at EMAS Offshore.

According to Ezra, the increase in revenue in FY2015 and 4Q2015 when compared to FY2014 and 4Q2014 was mainly due to execution of projects with higher value.

The Group reported backlog of approximately $2.0 billion, the majority of which is expected to be executed over the next 12 to 18 months.

Lionel Lee, Ezra’s CEO and managing director believes that despite market uncertainties, Ezra has managed to maintain its revenue for this financial year and also said that the Group is working to rationalise non-core assets to further strengthen its balance sheet.

He also said that with the proposed joint venture, EMAS CHIYODA Subsea, in place, Ezra will be able to leverage synergies to competitively bid for larger and more complex tenders and strengthen its position on the subsea market. 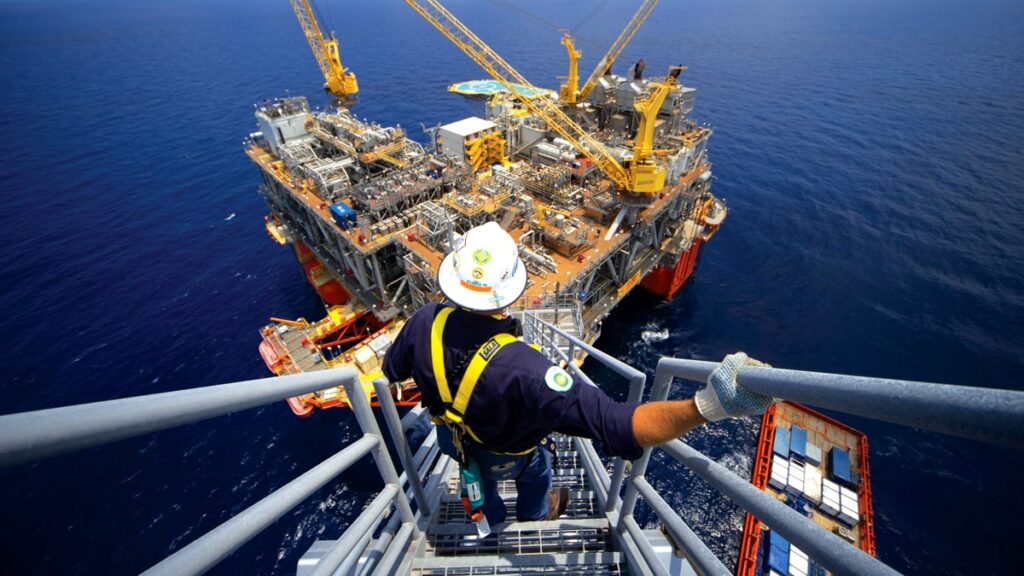