Fairstar Heavy Transport N.V. (FAIR) has been awarded two contracts by Saipem to provide marine transportation services for the Golden Eagle Project in the North Sea. 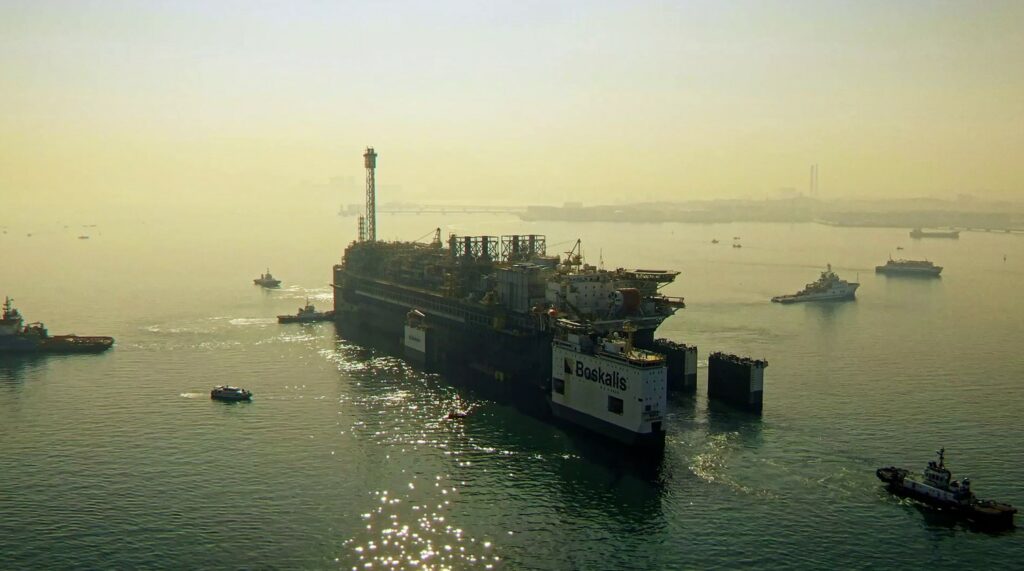