The Greater Dunlin Area consists of the Dunlin, Dunlin South West, Osprey and Merlin Fields, located in the Shetland Basin of the northern North Sea. The Dunlin Alpha platform served as the production facility for the Greater Dunlin Area and is located in block 211/23a, approximately 137 km north east of Shetland and 11 km from the UK / Norwegian median line, in a water depth of 151 meters.

The recommendation from the comparative assessment is for the surface laid ends of the pipeline to be cut and removed for recycling, leaving the remainder largely trenched below mean seabed level. In order to mitigate against potential snagging hazards, rock cover will be applied at the cut locations of the exposed pipeline ends and identified areas of spanning. Partially buried concrete mattresses will also be removed, together with the anode skids and spools at the Dunlin Alpha platform and the spools at the Cormorant Alpha platform.

Buried deposits (concrete mattresses and grout bags) and grout bags that continue to provide pipeline stability to protect against movement and spans will be decommissioned in situ and rock coverage will be applied to prevent snagging hazards. Any oilfield debris within the pipeline corridor will be recovered as part of debris clearance operations. Once complete, seabed clearance surveys will be conducted and used to initiate a monitoring regime with the regulator and its consultees. 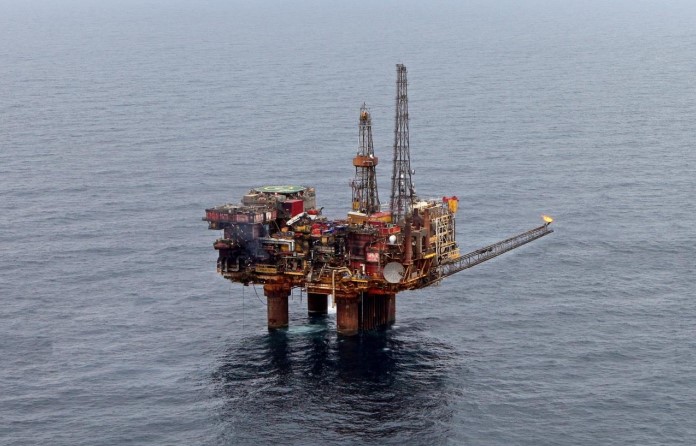