Faroe Petroleum’s executive directors have given notice of resignation amid DNO’s imminent full takeover over the North Sea oil and gas player.

In a statement on Friday, Faroe Petroleum said that following the announcement made by DNO January 11 2019 “that it now owns or controls shares representing approximately 63.32 percent of the Company’s total issued share capital, Graham Stewart (Chief Executive), Jonathan Cooper (Chief Financial Officer) and Helge Hammer (Chief Operating Officer) together the ‘Executive Directors’ have, […]given three months’ notice of termination of  their employment with the company.

“The Executive Directors have also stated their intention to resign from all directorships and other offices which they hold with Faroe Petroleum and all of its subsidiaries as soon as is practicable, with the intention of remaining as directors until such time as new replacement executive directors are appointed, to ensure an orderly transition, but in any event at the latest by the end of their three month notice periods,” Faroe Petroleum said.

To remind, the directors had until last Wednesday resisted DNO’s takeover attempts labeling DNO’s initial takeover offer of 152 pence a share as “opportunistic.” The board yielded after DNO acquired over 50 percent of shares and lifted the offer to 160p.

Related: ‘Faroe had a good run. The baton now passes to DNO’

DNO’s final offer of 160 pence a share implies a value of approximately £641.7 million for the fully diluted share capital of Faroe, including shares already held by DNO.

At the time of the final offer announcement last week, DNO said that approximately £53 million ($67 million) was payable to Faroe directors, management and employees in respect of various options, matching share schemes (on the basis of full vesting) and ordinary shares held by directors.

The balance of approximately £402 million ($513 million) is payable to the remaining Faroe Shareholders (other than shares held by DNO and the Faroe Employee Benefit Trust), DNO said last week.

In a statement on Monday, DNO said the Final Offer became unconditional in all respects on January 11 2019.

According to DNO, the company has now acquired or agreed to acquire (through acceptances or pending settlement) 293,669,618 Faroe Shares, in aggregate representing approximately 74.17 percent of the ordinary issued share capital of Faroe.

“As anticipated in the Final Offer Document, if [ DNO ] acquires over 75 percent of the issued share capital of Faroe, DNO intends to initiate the process for the cancellation of trading in Faroe securities on AIM,” DNO said.

“Faroe Shareholders who have not yet accepted the Final Offer are encouraged to do so and will receive the consideration for their Faroe Shares within 14 days of receipt of the acceptance.”

The Final Offer will remain open for acceptance until further notice. At least 14 days’ notice will be given before the Offer is closed.

Also, if DNO receives acceptances under the Final Offer in respect of, or otherwise acquires, 90 percent or more of the Faroe Shares, DNo intends to exercise its right to acquire compulsorily the remaining Faroe shares. 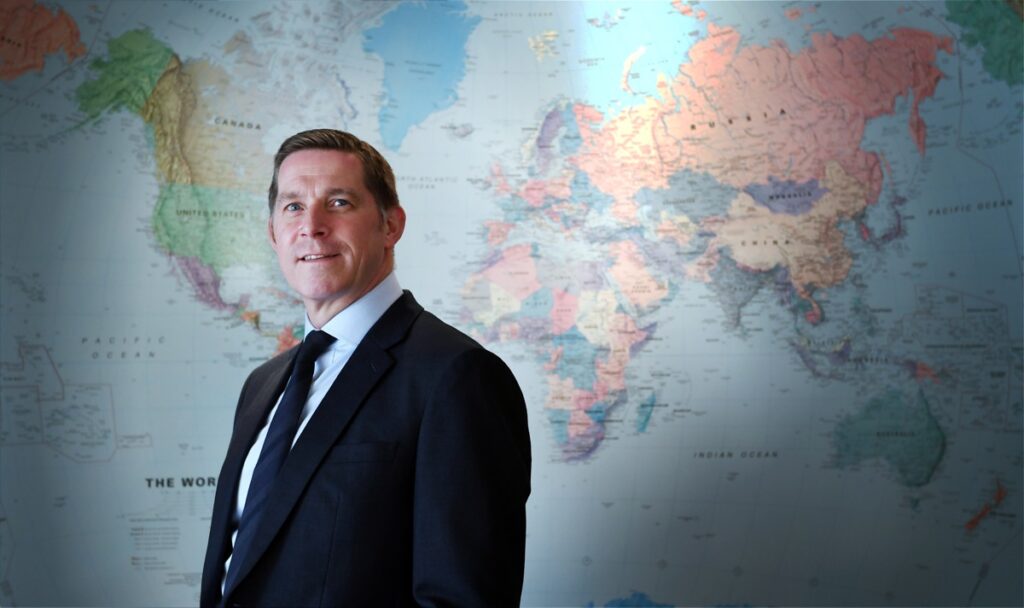