This campaign is due to start in January 2017.

McDermott’s Australia has awarded the 2008-built platform supplier (PSV) Far Seeker a contract for a period of 40 days firm plus 40 days options. The contract is due to start within December 2016.

In addition, McDermott has also awarded two AHTS vessels contracts to assist with the mooring operations of the Inpex-led Ichthys LNG Project’s Central Processing Facility and FPSO. This is due to start within 2Q 2017.

Farstad noted that the commercial terms of the agreements will be kept private and confidential between the parties.

Karl-Johan Bakken, CEO of Farstad Shipping, said this provides the Australian operations with a “strong foundation heading into 2017.”

The company in September shut down its management office in Melbourne and reduced the Australian onshore organization from 65 to around 30 employees. This was followed by the appointment of Brett Silich as a new managing director for the Australian organization in November. 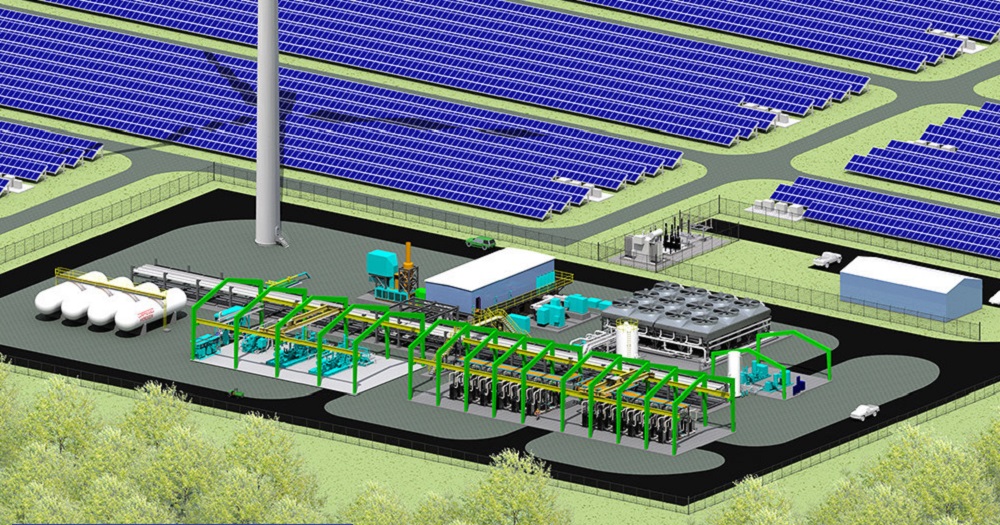