Norwegian shipping company Farstad Shipping has decided to reduce the size of the organization at the office in Aalesund, Norway by 26 positions.

In January, the company started a process with the aim of reducing administrative expenses at the office in Aalesund.

According to Farstad, the employees were informed on Tuesday about reductions in the workforce. The company announced it would be reducing administrative expenses at the office in Aalesund in January 2016, but at the time the company did not say how many employees would be affected by this decision.

“It is regrettable that highly skilled employees now lose their job. The current market situation is challenging, and with seven ships laid up in the North Sea region including layoffs among seafarers, we also have to reduce the number of onshore employees,” says Karl-Johan Bakken, CEO of Farstad Shipping.

Since 2014, Farstad Shipping has implemented a number of cost-saving measures both onshore and offshore. The company’s branch office in Aberdeen has been closed down, redundancies and layoffs among seafarers have been carried out, sales of older vessels are completed and seven vessels are currently laid up in the North Sea region. Further measures are expecting ahead, the company added.

“By initiating these measures, we are preparing Farstad Shipping for the future. We have been through heavy storms before, and our advanced fleet as well as an organization with high expertise, will secure our position as the leading player in our industry,” Bakken says. 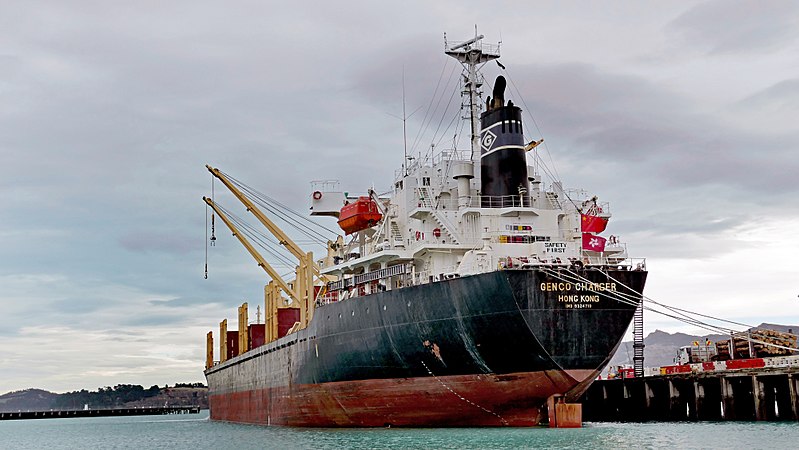