Fastnet to Conduct Biggest Ever Survey in the Celtic Sea

The cost of the survey would be over EUR 20 million (26.1 mln USD), and the company will seek partners to jointly fund the survey.

Fastnet recently secured licences for two blocks in the Celtic Sea which were drilled in the Eighties and were abandoned.

New techniques in the oil industry will allow previously unviable resources to be extracted. 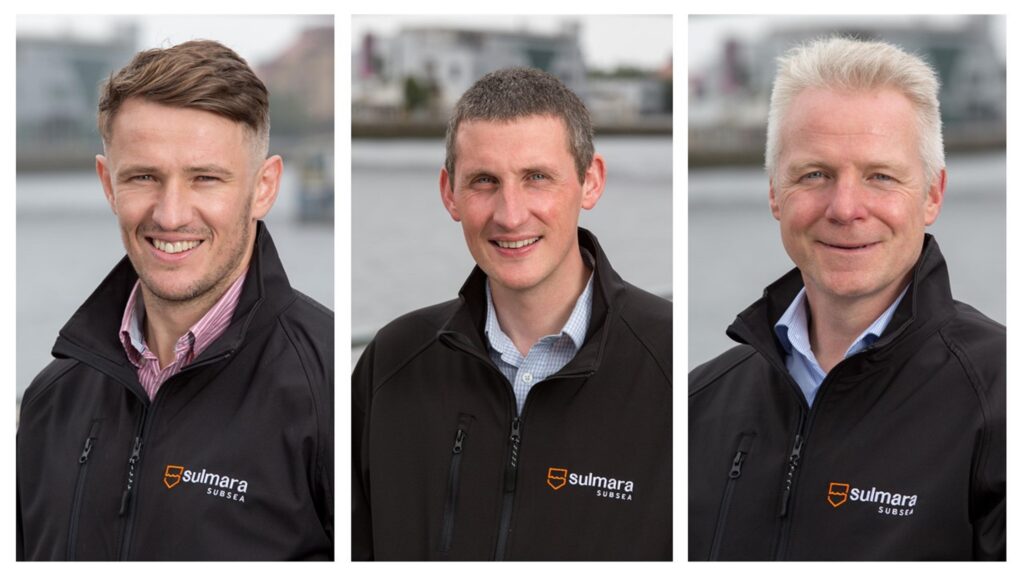